How Did the City of New Orleans Get its Nickname “The Big Easy” and Where Did it Come From?

It was the jockeys of New Orleans who first began referring to the big-time racetrack in New York as the Big Apple, a phrase popularized by gossip columnist Walter Winchell.

Possibly in response to this, during the 1970s New Orleans gossip columnist Betty Guillaud began referring to her city as the Big Easy.

The Big Easy was originally the name of a long-forgotten jazz club called the Big Easy Hall. 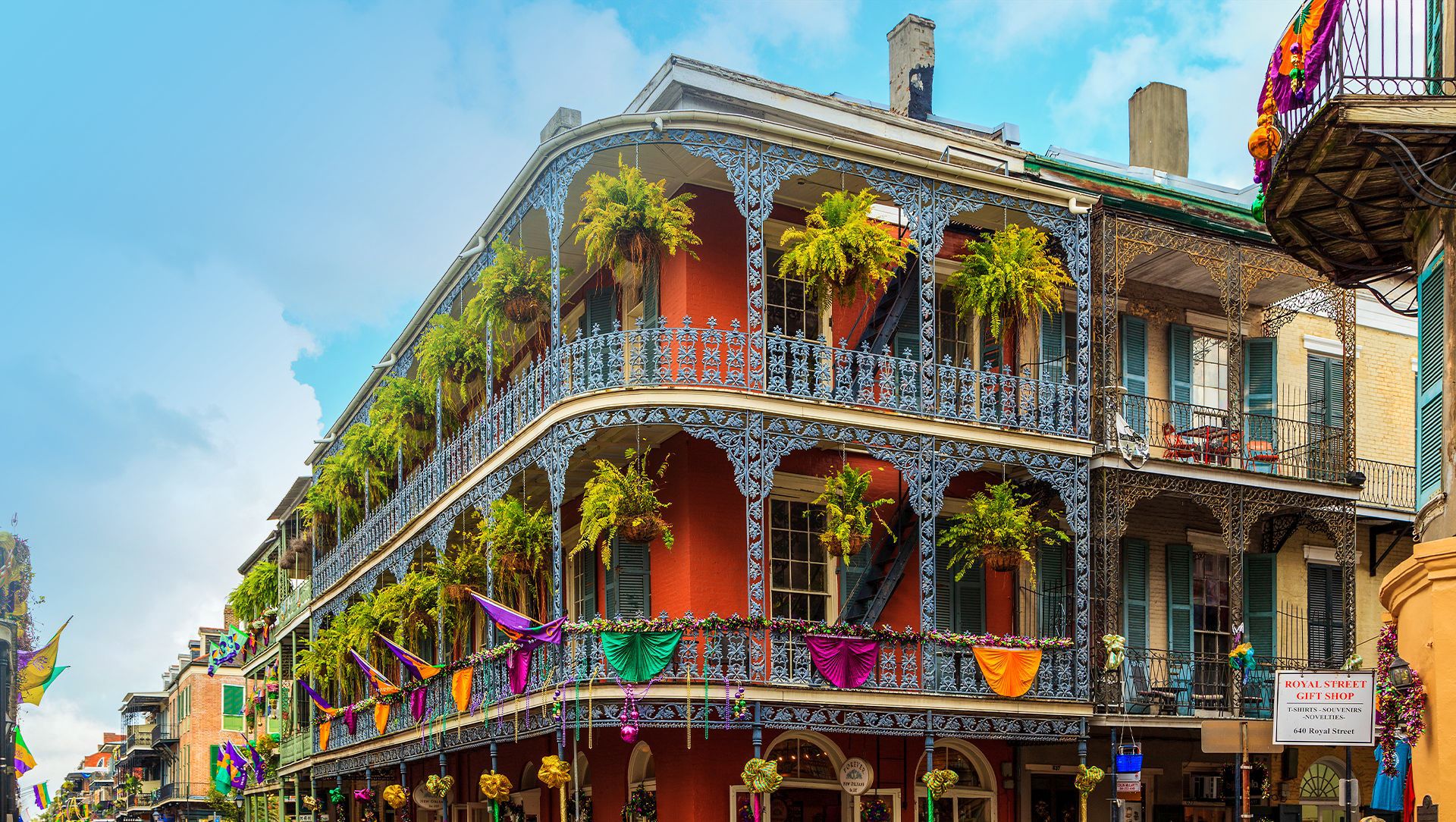