How did the Civil War of 1861 affect Indian Territory and Why did Native Americans join the Confederacy?

Although Indians were not then citizens of the United States, the Confederacy pressured the Five Civilized Tribes to become its allies. Because they had originally lived in the South, they had closer ties to the Confederacy than to the Union. 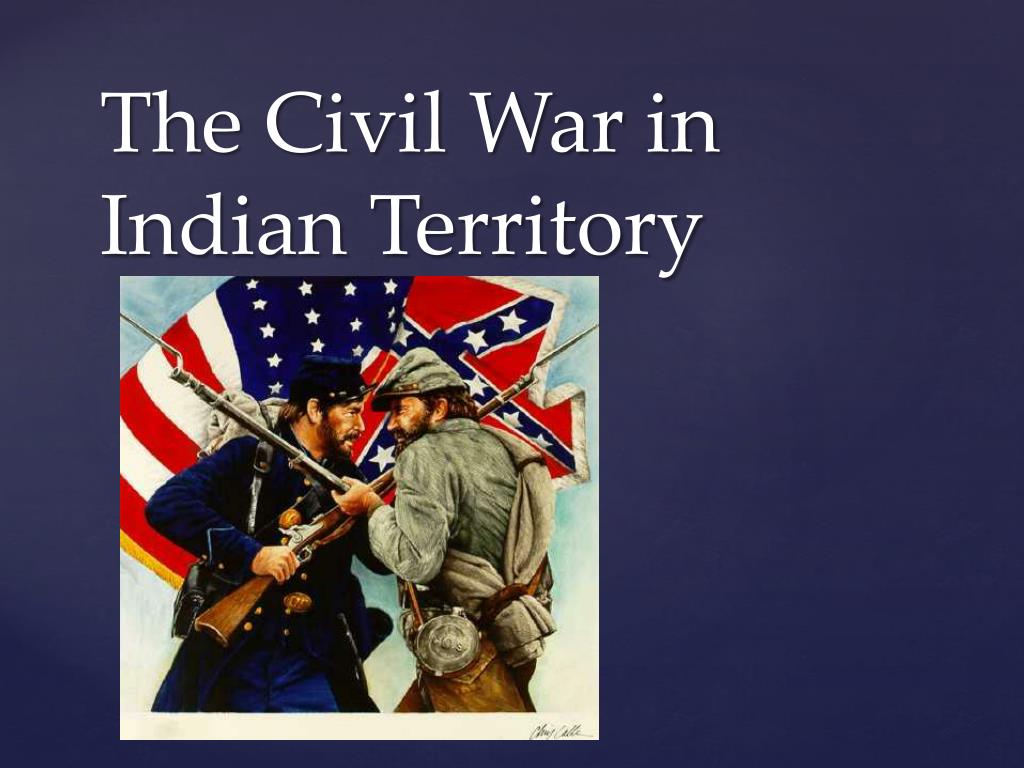 Fighting on both sides, Indians were often pitted against Indians as the war ripped through Indian Territory. The experience was so devastating that, a month after the war ended with a Union victory, 14 tribes signed a declaration, agreeing that they would no longer shed each others’ blood.