Why did some Native Americans stay in the Southeast during the Removal Act?

Some Indians from removed tribes pledged to stay in the Southeast no matter what.

Determined Seminole hid in the swamps, while Cherokee ran off into the mountains to avoid U.S. troops who wanted to force them off their land.

The land of some of the smaller southeastern tribes had already been so overrun by whites that the U.S. government never bothered to try to remove them. For instance, the Tunica of Mississippi and the Catawba of South Carolina were able to stay in their old territory in the Southeast. 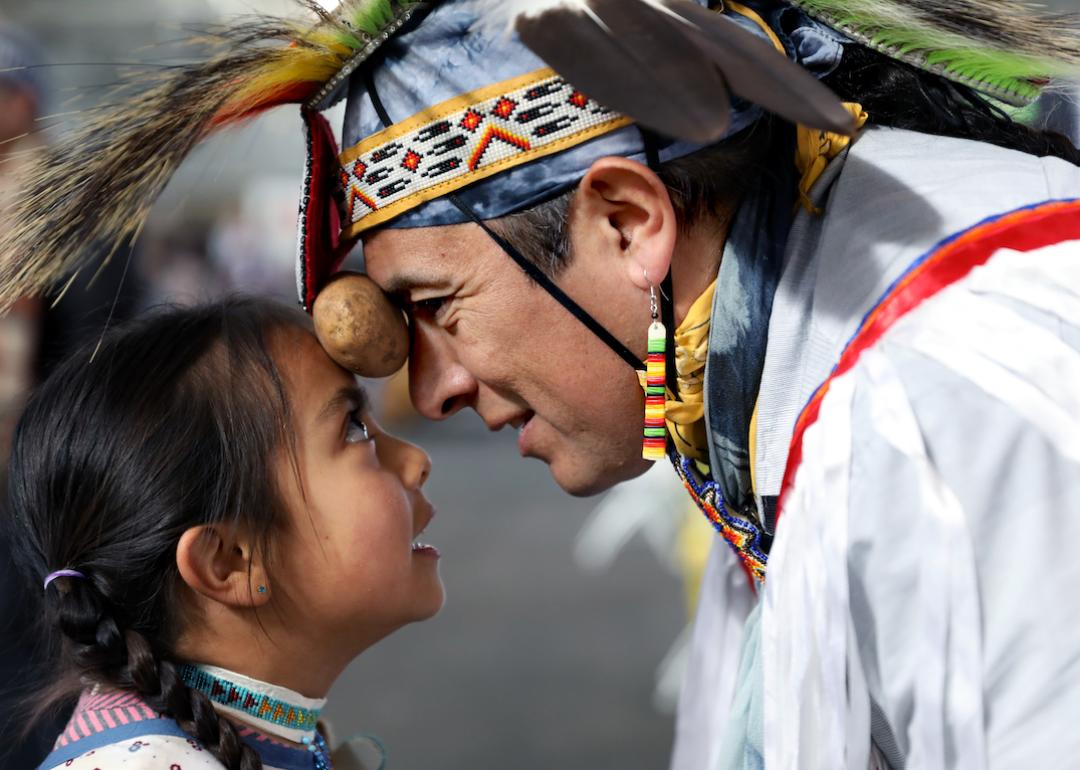 A portrait was painted by Charles Bird King shows William McIntosh, who signed a treaty on behalf of the Lower Creek giving the United States a large portion of Creek territory in exchange or a new homeland west of the Mississippi River.

The Upper Creek did not agree with his action, and under a new tribal law, he was executed.