How did the Coconut Get its Name and Where does the Word “Coconut” Come From?

The slang reference to one’s head as a “coconut” is, of course, familiar to everyone, so familiar that we may not even wince when we hear the term contracted to “nut.” 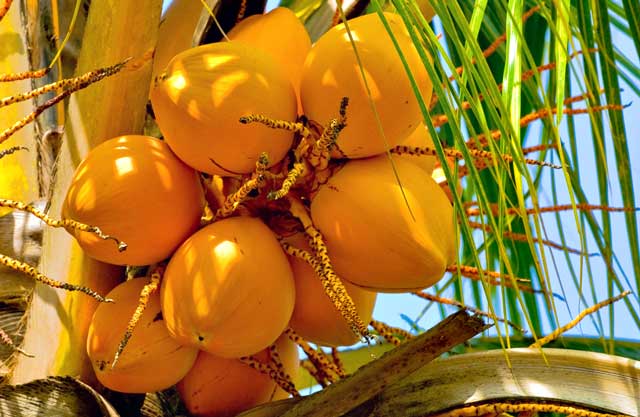 The slang use isn’t amazing, for, after all, the shape of the head does somewhat resemble that of the nut. 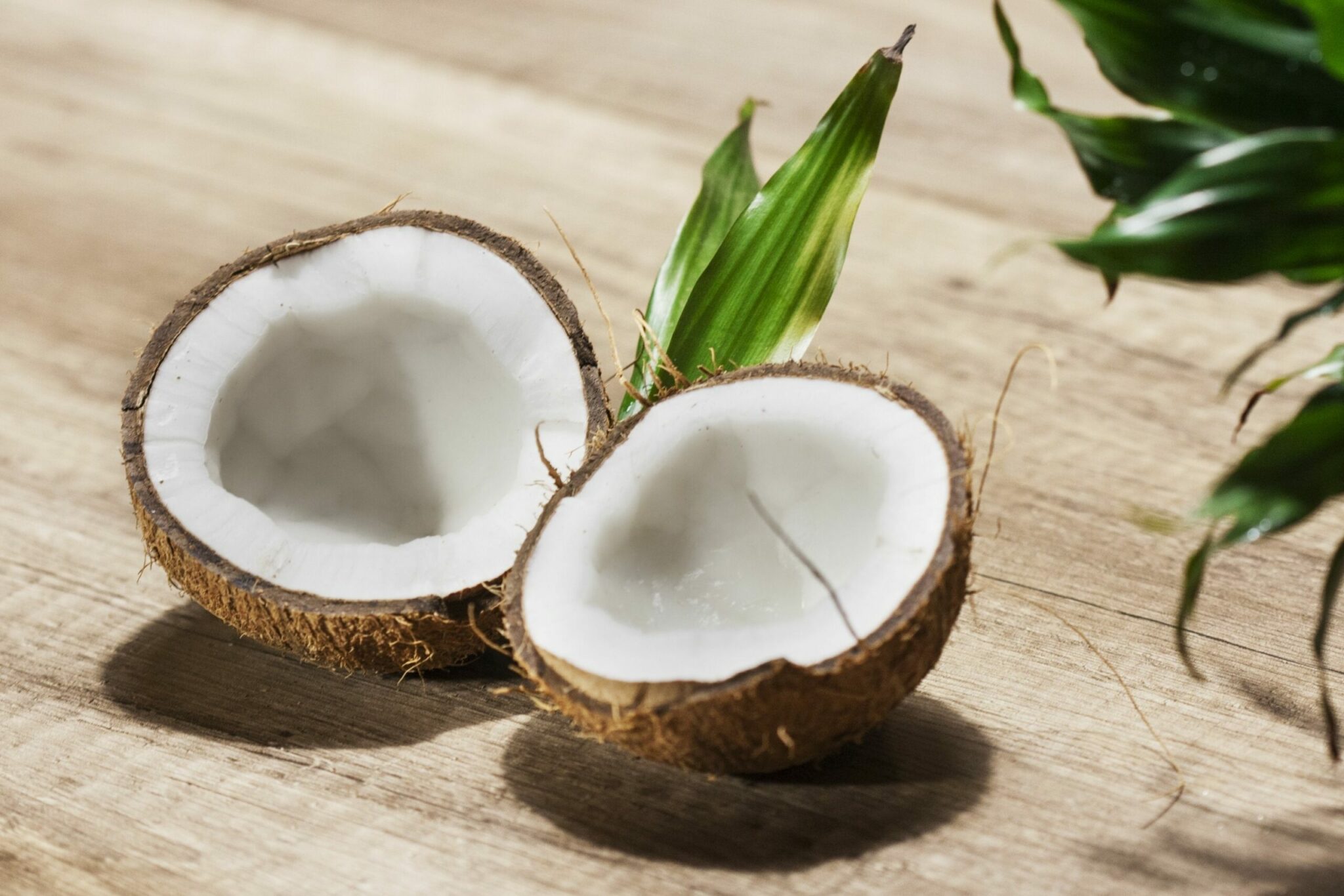 In fact, that is just what Portuguese explorers thought when, in their successful attempt to reach India in the late fifteenth century by sailing around the southern tip of Africa, they found this fruit growing upon islands of the Indian Ocean.

Not only was the nut about the shape and size of a small head, but the base of it, with its three dark holes, strikingly resembled a grinning face. And that is what led the Portuguese to call the nut a coco, for in their language that means “a grinning face.”