How Did the Country Called Cote d’Ivoire or the Ivory Coast Get Its Name and What Does It Mean?

Elephants, with their ivory tusks, were once numerous in the region formerly known as the Ivory Coast.

It was named by the French in the 1400s, when they began trading in ivory there.

Its official name is now the Republic of Cote d’Ivoire. 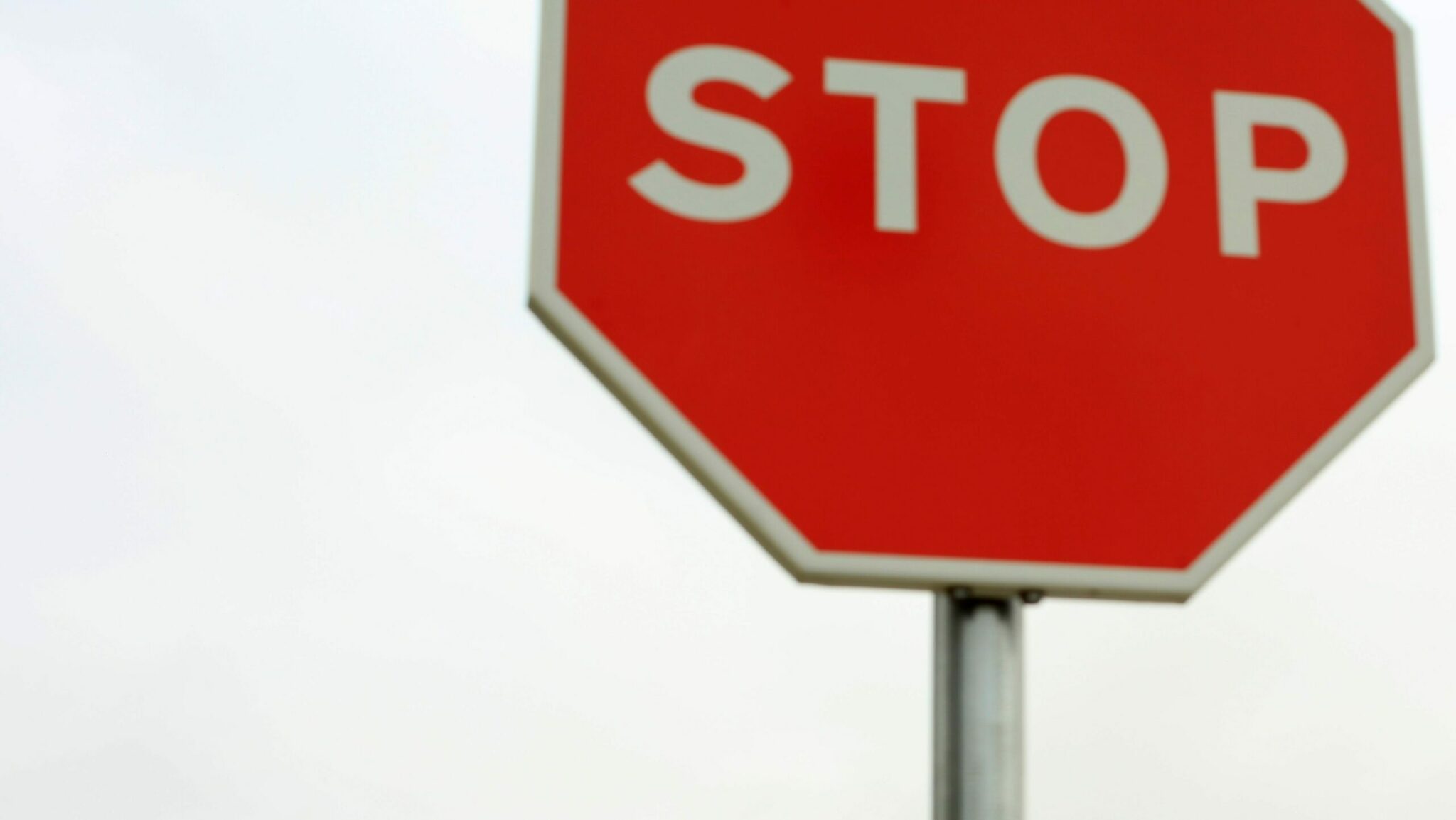 Today, Cote d’Ivoire is one of the richest countries in Africa.

About the size of New Mexico, it’s one of the world’s largest producers and exporters of coffee, cocoa beans, and palm oil.

The population of Cote d’Ivoire is estimated to be 20 million in 2010.

Cote d’Ivoire was a French colony in 1893, but the country gained independence on 7 August 1960.