How did the Dachshund get its name and Where does the word Dachshund come from?

True, Harold, Dach does mean “roof” auf Deutsch, but what, then, will you do with shund? It’s meaningless.

No, the first element is not Dach, but Dachs, and the meaning of that is “badger.”

This low-built hound (Hund), in other words, was especially used in Germany for hunting badgers, during the years long gone by when the baiting of badgers was a popular sport. 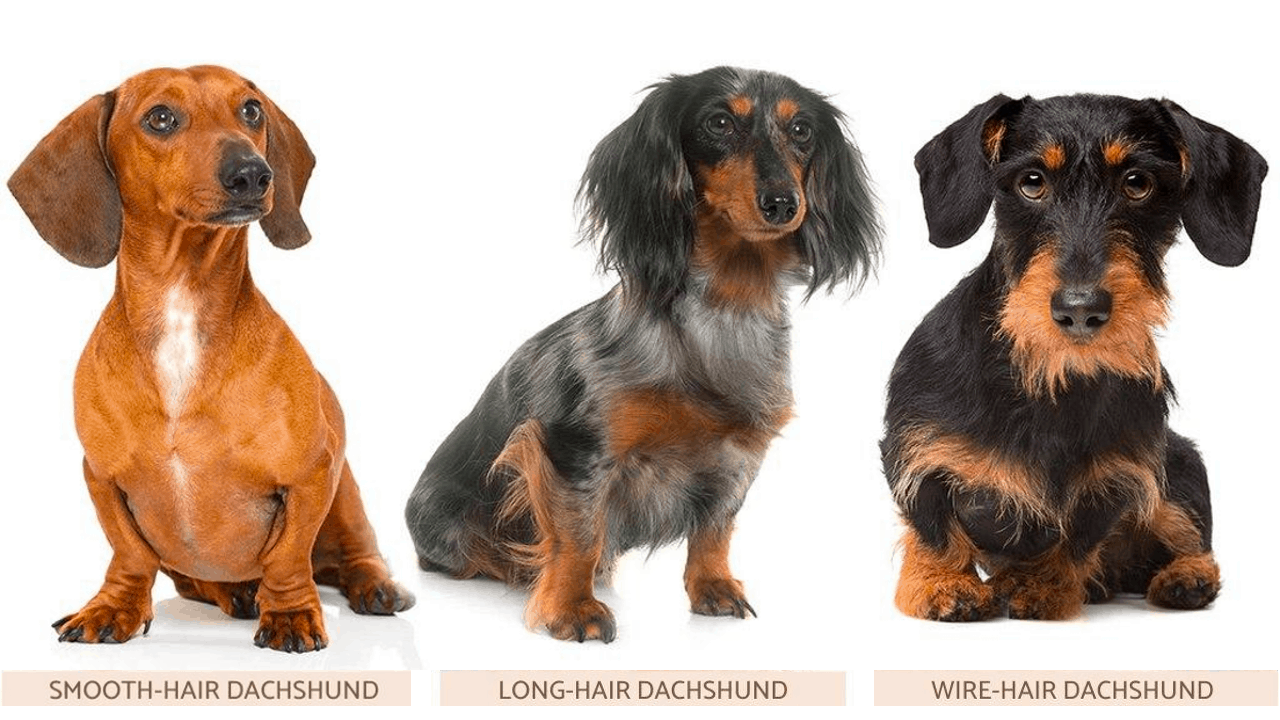 The Dachshund breed of dogs is thought to be very old, as its counterpart appears in ancient Egyptian paintings.