How did the Daisy get its name and Where does the word “Daisy” come from?

One wonders whether coming generations will think that we, in this day of countless new inventions, have shown like imagination and poetry in the coining of names as that given to our early forebears.

It does not so appear.

Certainly not in such words as telephone, automobile, airplane, radio, television, electric refrigerator. But consider the common field plant, the daisy. 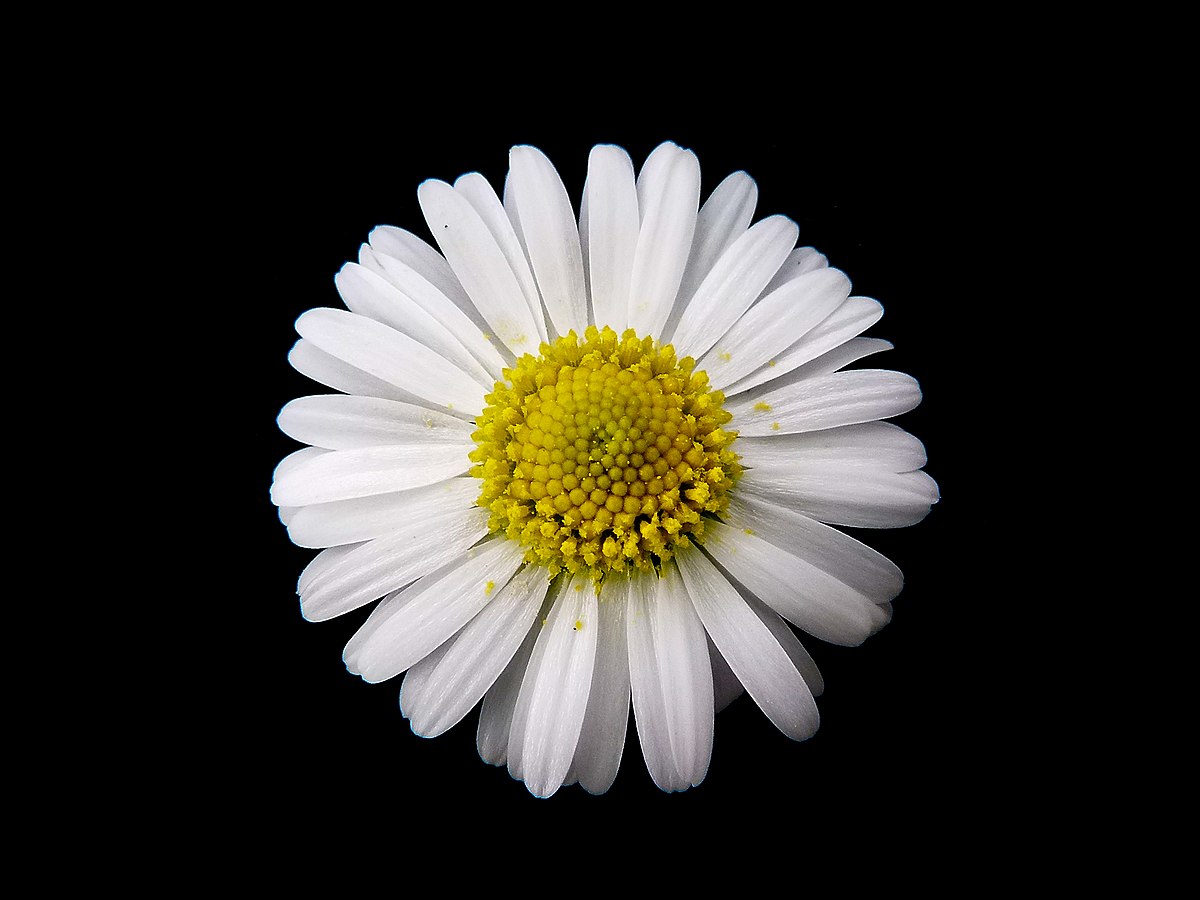 Even a thousand years ago it was observed that the white rays of its flower opened with the rising sun, exposing its golden disk through the day, and folded again in the evening.