Where does the phrase “sub rosa” come from and What does sub rosa mean?

The term sub rosa means: under the rose; i.e., confidentially, in secrecy.

Legend attributes the origin to a rose handed by Eros to Harpocrates, god of silence, accompanied with an injunction not to reveal the love affairs of Venus.

Accordingly, in the customs of ancient councils, said to date back to the fifth century B.C., a rose hanging from the ceiling enjoined all present to observe secrecy on matters discussed. 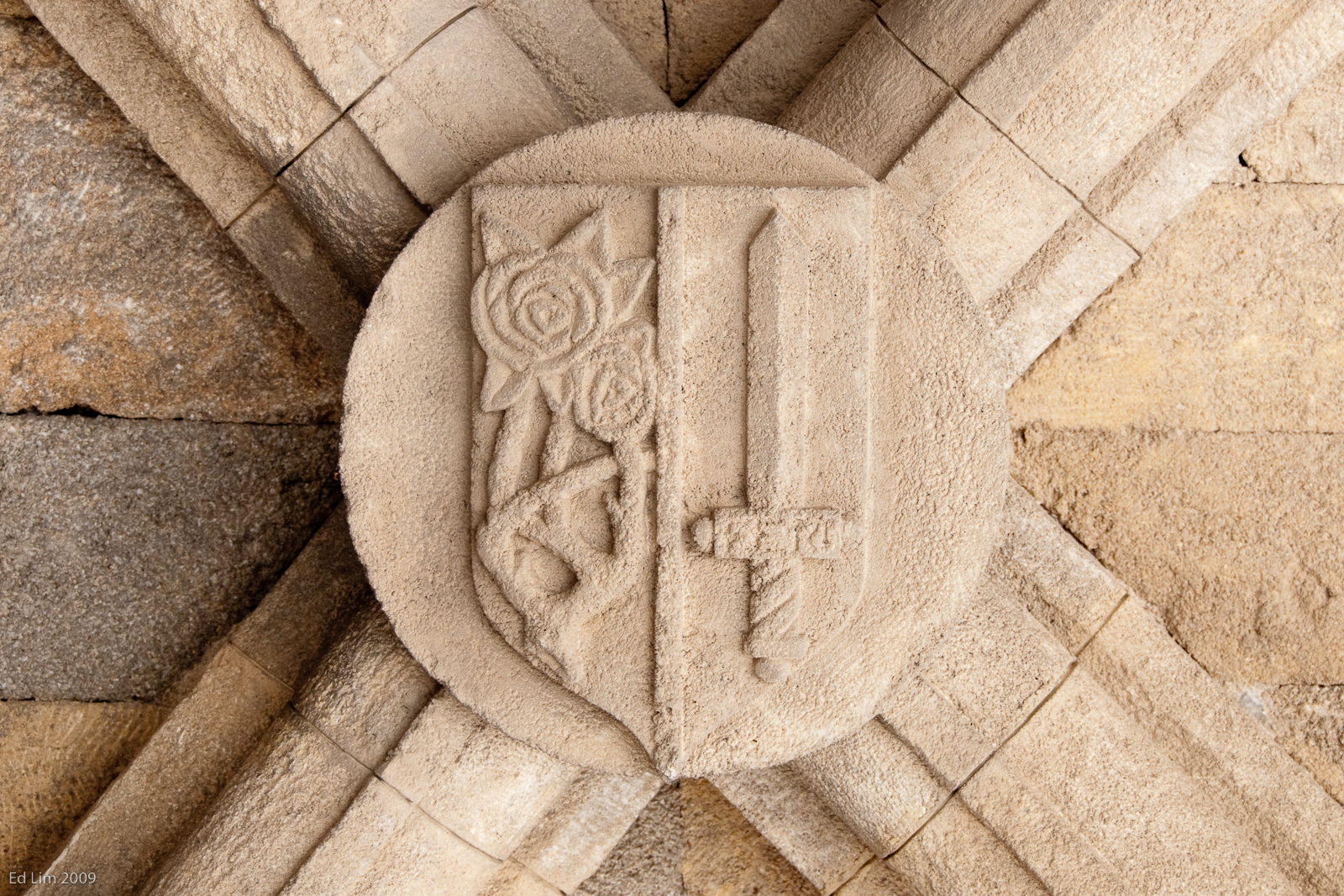 In later times, and until quite recently, the ceilings of dining rooms, decorated with roses or rosettes, were indication that private conversation would be confidential.

Because the German unter der Rose is also of great antiquity and has identical significance, the custom of a rose on the ceiling was probably a Teutonic observance.