How did the Dandelion get its name and What does the word Dandelion mean?

They used to call the Dandelion lion’s-tooth in England before the sixteenth century, but someone then got fancy notions and began to use the French name of this common European weed, dent de lion, though it has the same meaning.

Of course, it didn’t make sense to the average Englishman to spell something dent de and pronounce it dan de, so he soon changed the whole thing into dandelion.

The name, incidentally, refers to the shape of the deeply indented leaf, not to that of the flower. 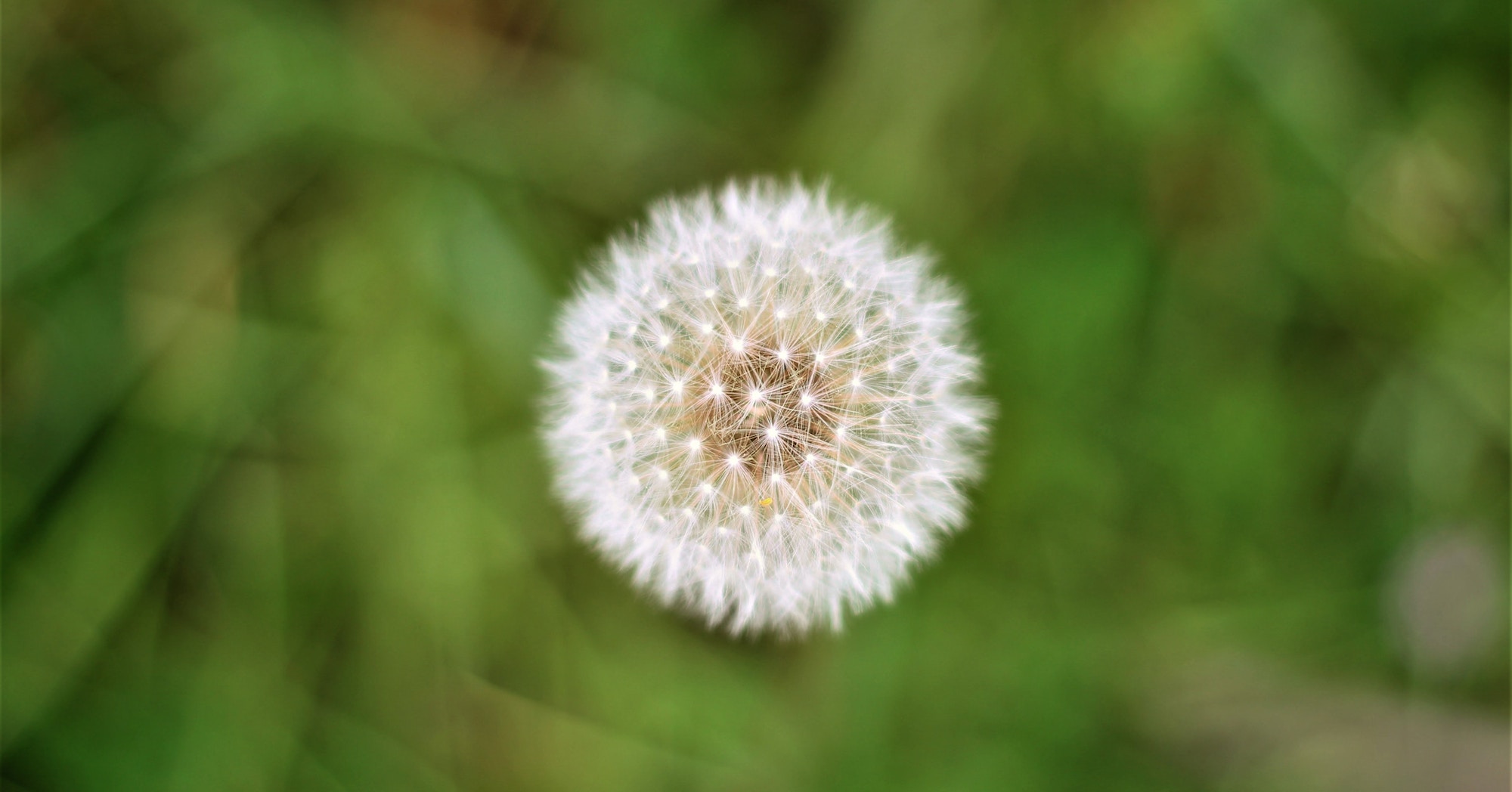