How Did the Dog Become Man’s Best Friend?

Long before history was written down, dog and man formed a friendship that was to continue throughout the ages. This friendship existed as early as 50,000 years ago, as proven by cave paintings that show prehistoric hunters with dogs at their sides.

In these early times, dogs, wolves, and jackals hunted food for themselves and scavenged food left behind by other larger creatures. They also followed prehistoric man, picking up scraps of food and bones he left behind. These animals probably prowled around hunters’ camps at night and howled if deadly beasts approached. This howling served as a warning to the hunters, who soon began to feed these animals to keep them nearby as watchdogs. The dogs then gradually came to depend on man for their food.

From this probably came the dog-man partnership in hunting. Since dogs have a keen sense of hearing and smell, even keener than man’s, they became useful to man in locating small animals that could be caught for food. 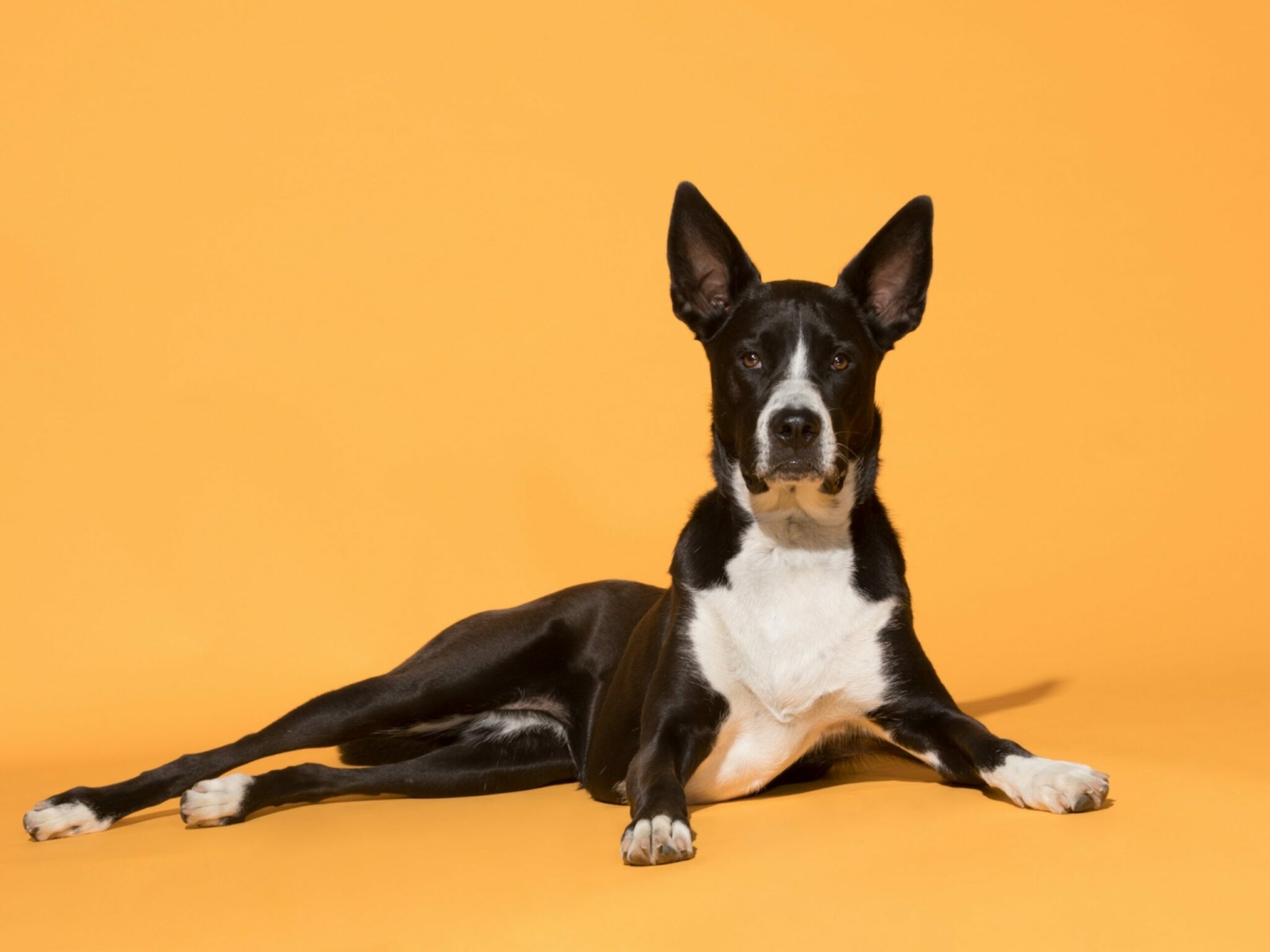 Dogs, wolves, and jackals probably bred with each other to produce the animal we call the dog today. As years passed, man came to depend on his dog for a variety of purposes. Not only was the dog his companion, but his guard, his shepherd, his guide, his hunter, his retriever, and his friend.

Evidence of man’s warm feeling for his canine friends can be seen in the numbers of dogs kept as pets, in America alone, 41,000,000! And Americans spend $1.5 billion each year on dog food, or almost four times the amount they spend on baby food!

Dogs turn around several times before lying down, even on a rug in a house, because that is the way dogs in the wild used to flatten out the grass to make a comfortable bed!