Where Did the Eggplant Come From?

An eggplant is actually a fruit, but it is eaten like a vegetable.

Originally from Southeast Asia, the eggplant was taken to Africa by the Persians.

In the eighth century AD, the eggplant was introduced to Europe through Spain by the Arabs. 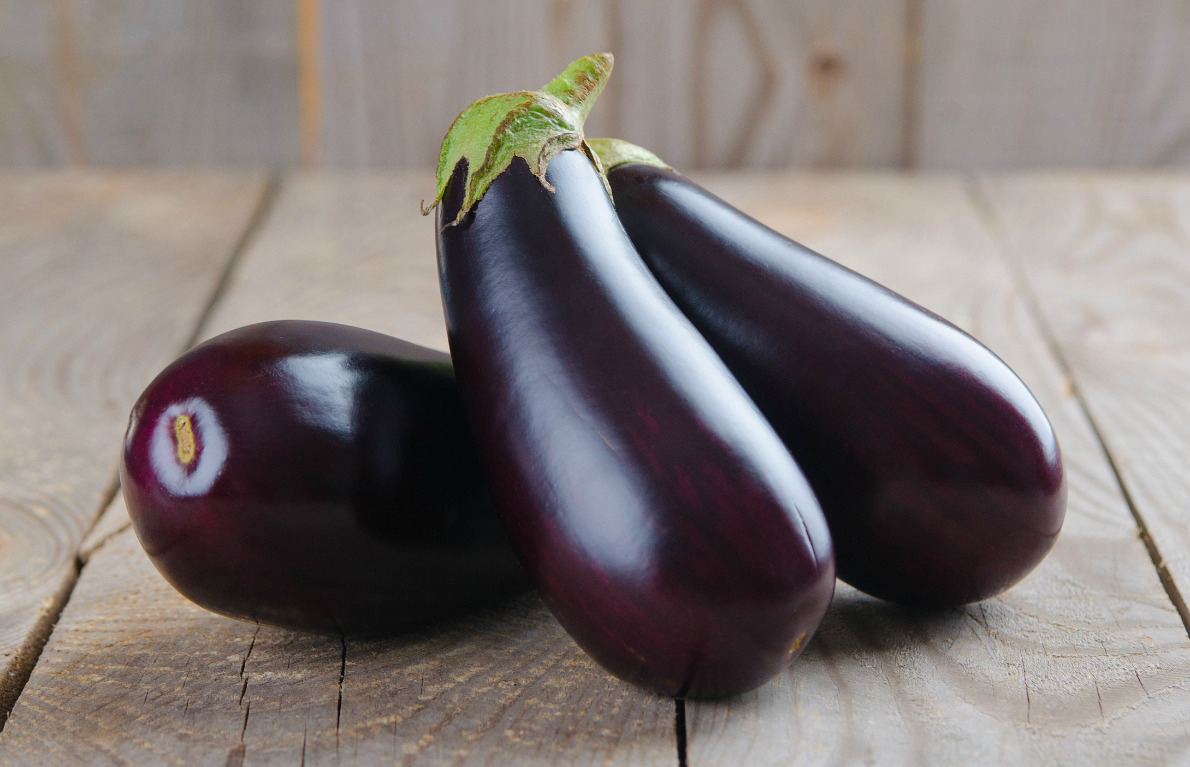 The eggplant was given its name by Europeans in the middle of the eighteenth century because the plant they knew had white or yellowish fruit the same shape and size as goose eggs.