How Did the Eggplant Get Its Name?

Eggplants are neither oval-shaped like an egg, nor white. So how did it happen that these vegetables were given a name with the word egg in it? 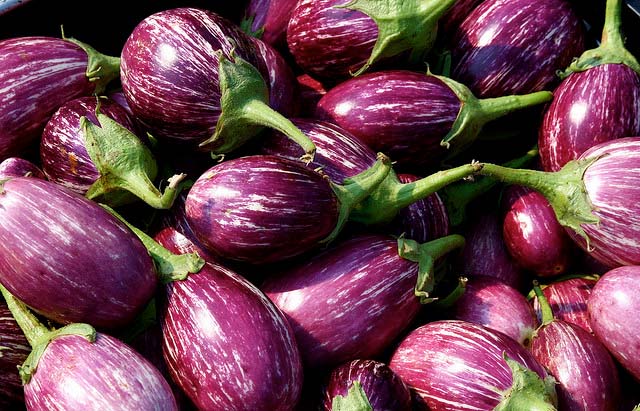 Eggplants came from Asia, and were popular in the Near East long before they reached Europe. 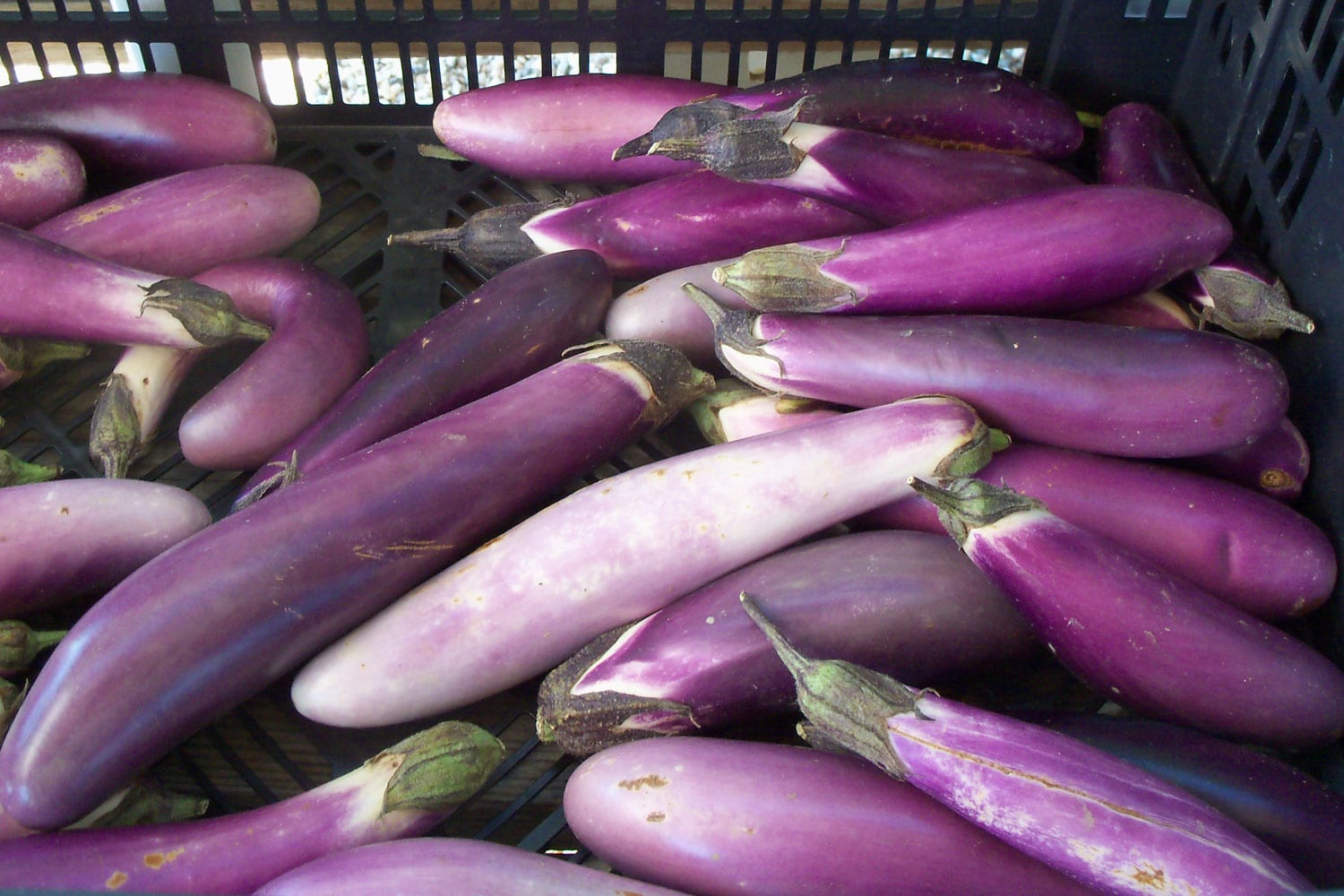 Then, in the Middle Ages, traders brought a certain kind of eggplant to Europe, a rare white variety shaped just like a chicken egg. So the vegetable was called eggplant, and the name stuck, even when the familiar purple eggplant reached Europe years later.

Eggplants were also called mad apples in some places, because people thought that eating an eggplant would make you go insane.

Centuries ago, Chinese women used a dye taken from the eggplant to stain their teeth black.