How Did the Expression “Fast and Loose” Originate When Gambling and What Does it Mean?

The expression “fast and loose” was a medieval street game played by tricksters in much the same way as a shell game is played today.

A coiled belt was laid out on a table with what appeared to be a knotted loop in the center.

Then a mark was invited to stab a knife in the loop, sticking it “fast” to the table. 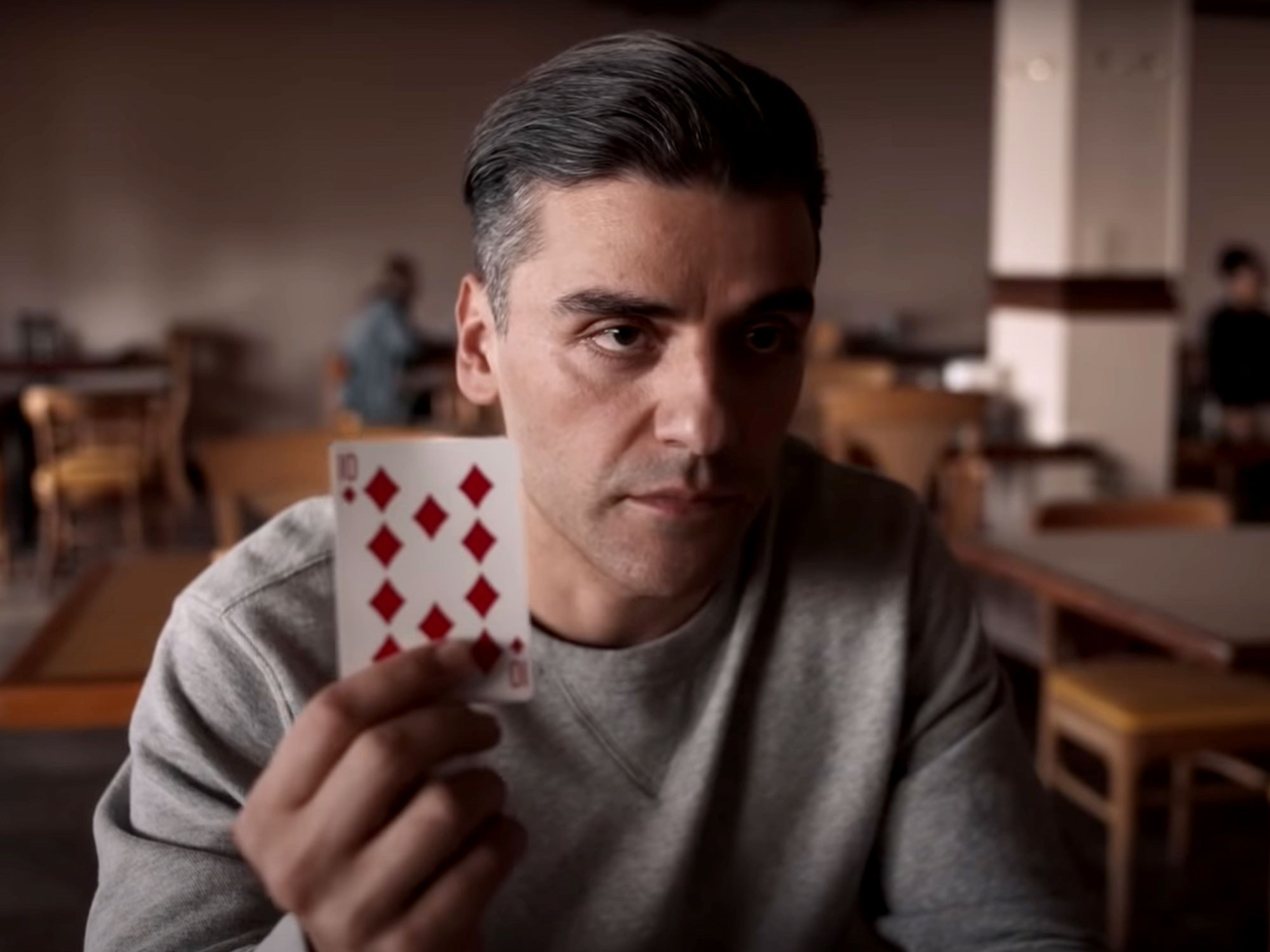 When the huckster easily lifted the belt the sucker lost his money for falling for the illusion that he had made the belt fast instead of leaving it loose.