How Did the Expression “Having Kittens” Originate for a Hysterical Woman and What Does the Phrase Mean?

In medieval times and during the American era of witch trials in Salem, whenever an unfortunate pregnant woman began to have premature pains or extreme discomfort, the authorities suspected that she had been bewitched.

Because witchcraft and cats were synonymous, they feared that she was about to have a litter of kittens and that the creatures were scratching to get out from the inside.

They would say her hysteria was because she was “having kittens.” 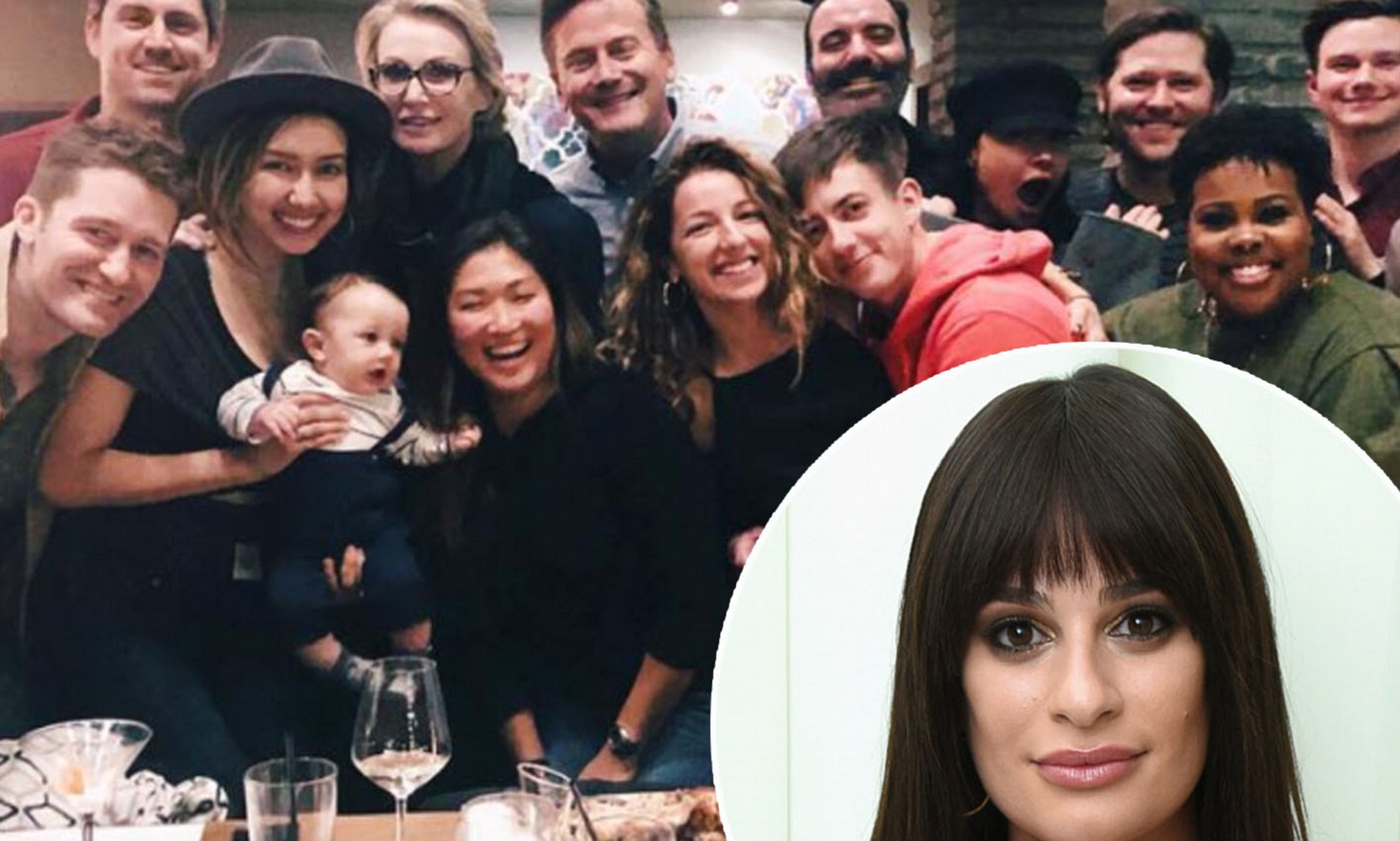