What Does the Term “Hysterical” Mean and Where Did the Word Come From?

The physicians of ancient Greece considered hysteria to be an exclusively female problem caused by a disorder within the woman’s distinctive internal organs.

Hystera is the Greek word for womb and survives today in the medical procedure hysterectomy.

Men suffer the antisocial symptoms of hysteria less frequently than women, but when they do, they are called sociopaths. 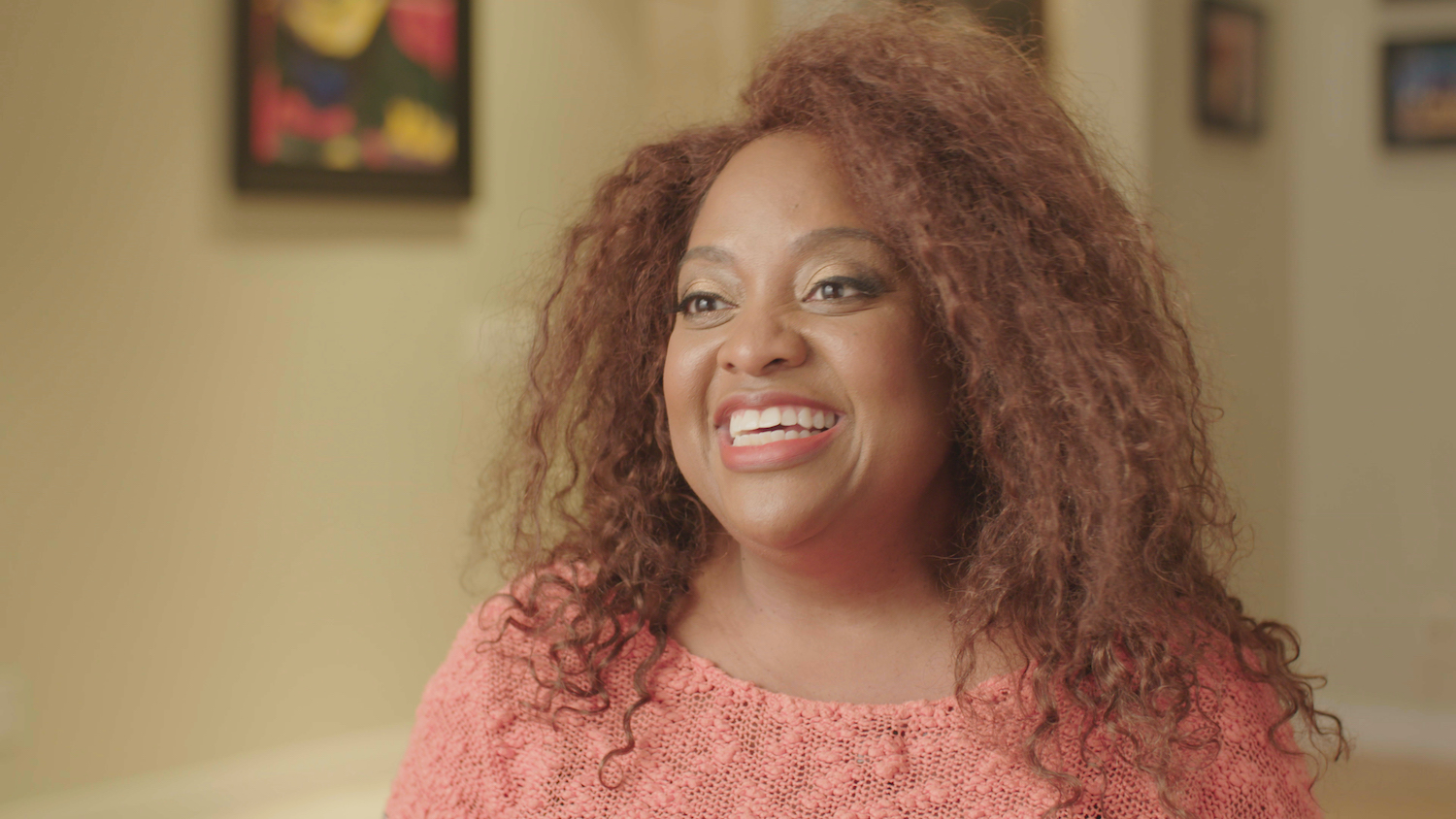 That’s why frenzied women are referred to as “hysterical” but not equally frenetic men.