Greyhound dogs have been bred for hunting and racing and have extremely keen eyesight.

They are one of the fastest land mammals and can reach speeds up to forty-five miles per hour.

They were introduced to England from Celtic mainland Europe in the sixth century BC. 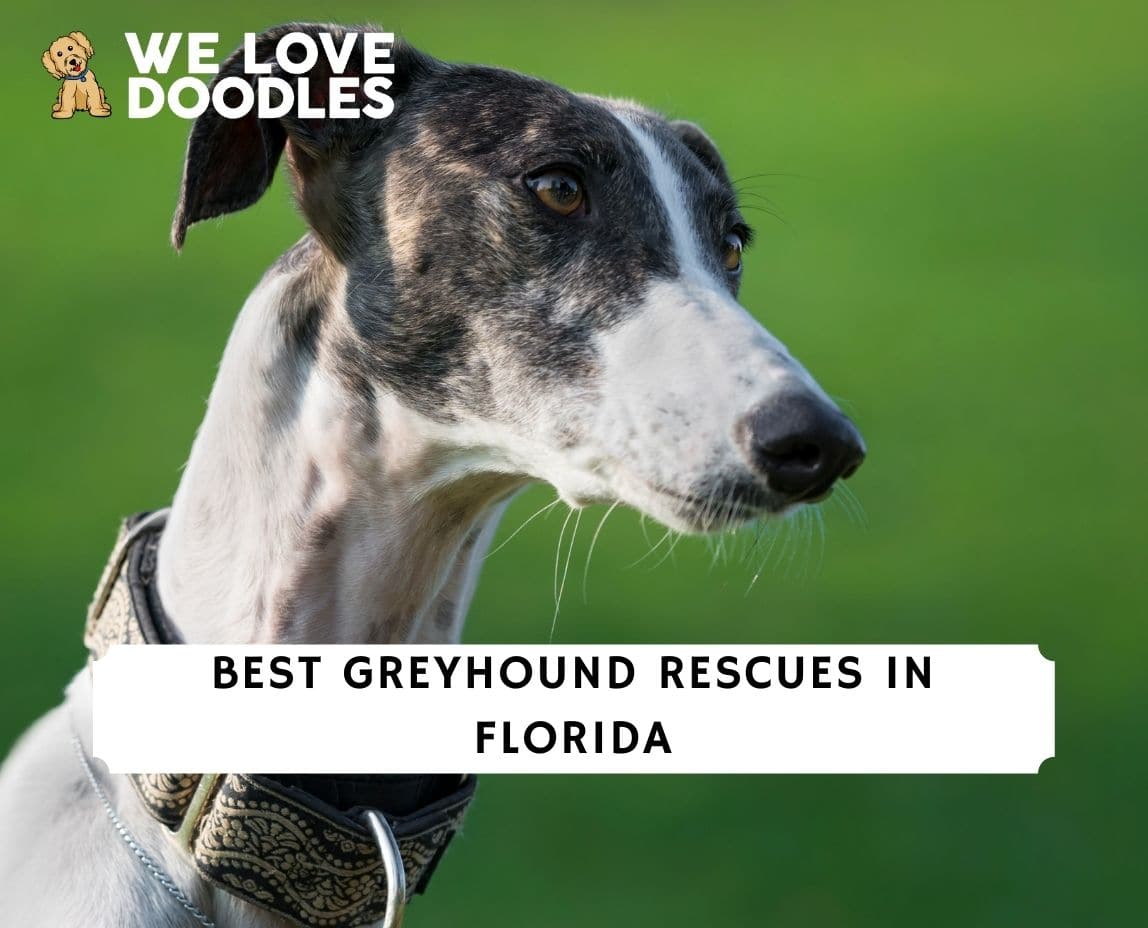 The dogs come in a wide variety of colours, which indicates that the “grey” in their name has nothing to do with their hue.

Hound is from the Old English word hund, and grey derives from the Old Norse Brig, which was used generically for any fair or light-colored dog.

All ancient variations of the word grey, as in greyhound, have the common meaning of “shine” or “bright.”