What was the Name of the Dog that Played Lassie and What Type of Dog Breed Was Lassie?

The original Lassie that starred in the 1943 movie Lassie Come Home was a Rough Collie named Pal and was owned by a dog trainer named Rudd Weatherwax. 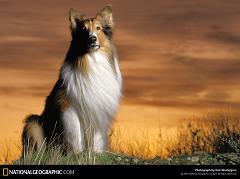 The Rough Collie, also known as a Long haired Collie, is a breed of dog developed originally for herding in Scotland. 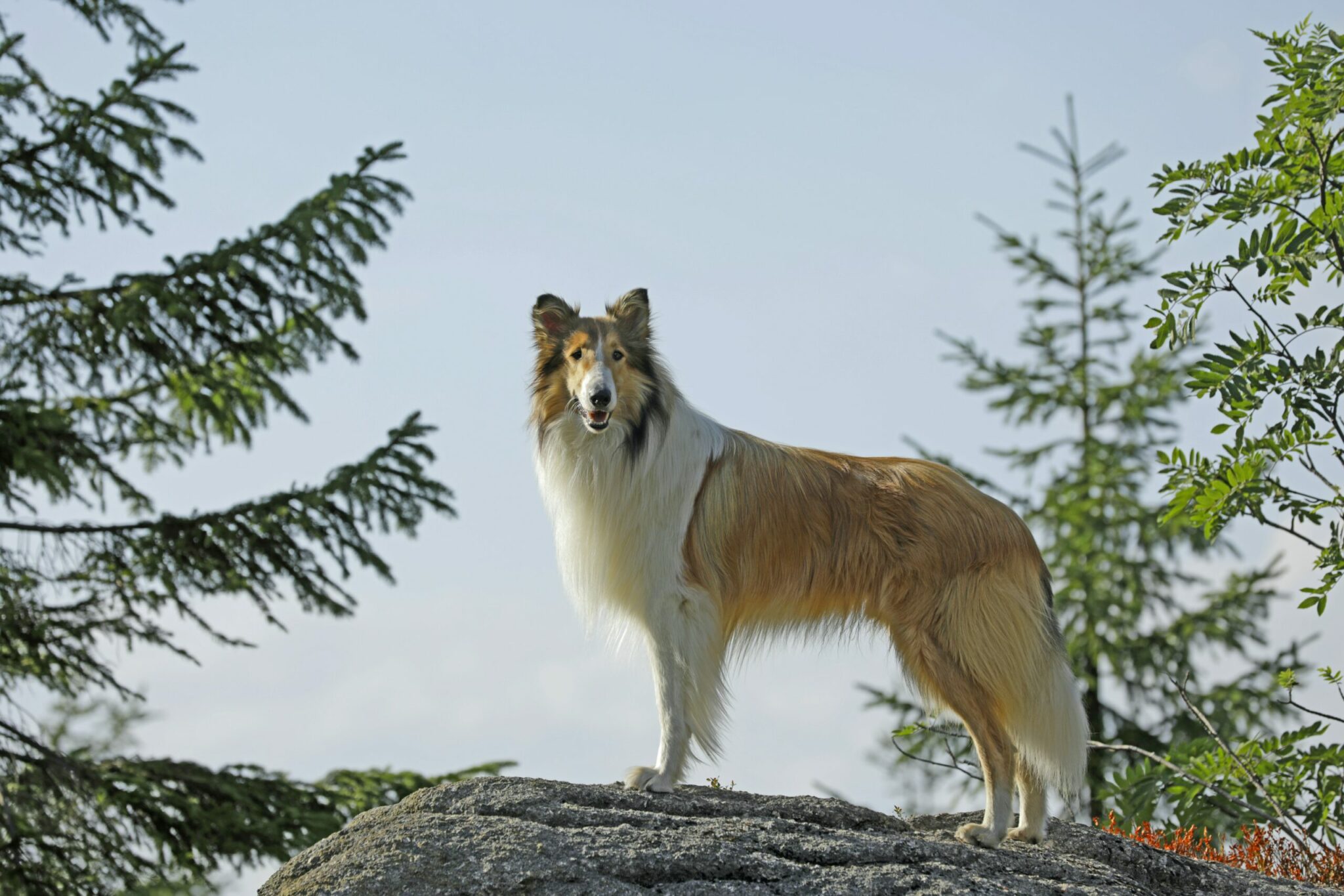 Weatherwax had been training Pal for his owner when the owner confided that he didn’t have the funds to pay for the schooling.

Weatherwax kept the dog as payment, trained him to act, and auditioned him at the studio. Unfortunately, Pal’s white nose streak wasn’t up to snuff in breeding circles, so he was cut, although Weatherwax convinced them to keep the dog on as a stunt dog.

One day, Pal’s chance to break into the big time arrived.

The dog cast in the role of Lassie, an uppity AKC-show-quality collie, refused to perform.

She was supposed to swim across a raging river and collapse, near-dead, on the other side. Pal, coaxed only a little by Weatherwax, saw his opportunity and leaped into the rushing waters.

The director, Fred M. Wilcox, remarked, “Pal may have gone into the water, but it was Lassie that came out!” Pal got the job, and the rest is history.

Pal was perfect in every sense of the word, he was brilliant in front of the camera, and America fell in love with him onscreen. But like all actors, Pal eventually aged and wasn’t able to fulfill his duties on the set.

What was Weatherwax going to do? There wasn’t just a need for Lassie on the screen, Lassie appearances were raking in big bucks, and this was before the TV show had even begun.

Finding several dogs that looked like Lassie was a tall order. AKC show collies lacked the white facial markings and “socks” that Pal sported; there wasn’t a large pool of less-than-ideal purebred collies to choose from.

Weatherwax decided his best bet was to sire out Pal in the hopes of coming up with at least some pups that had his distinctive markings, coloring, and build.

In the long run, it worked. By the time the TV show hit the airwaves, Weatherwax had seven dogs available to play the role of Lassie.

Although Lassie’s supposedly a female, all seven were male; all were related in some way to the original Pal and had, for the most part, similar markings. For those that weren’t perfect?

A little bleach and sock coverings helped hide the imperfections from the camera.

Lassie appearances all over the country still rake in the dough for the Weatherwax family. Lassie lives, my friend, even if she’s a distant male descendant of the original.