How Did the Hearse Funeral Car Get Its Name and What Does Hearse Mean In Norman Language?

Here’s how the Hearse funeral car got its name.

It all began with the huge, elaborate candelabras that the ancient Normans used in religious ceremonies.

Because, upside down, they resembled a type of British plow used under Norman rule, these candlesticks were eventually given the same name, herse. 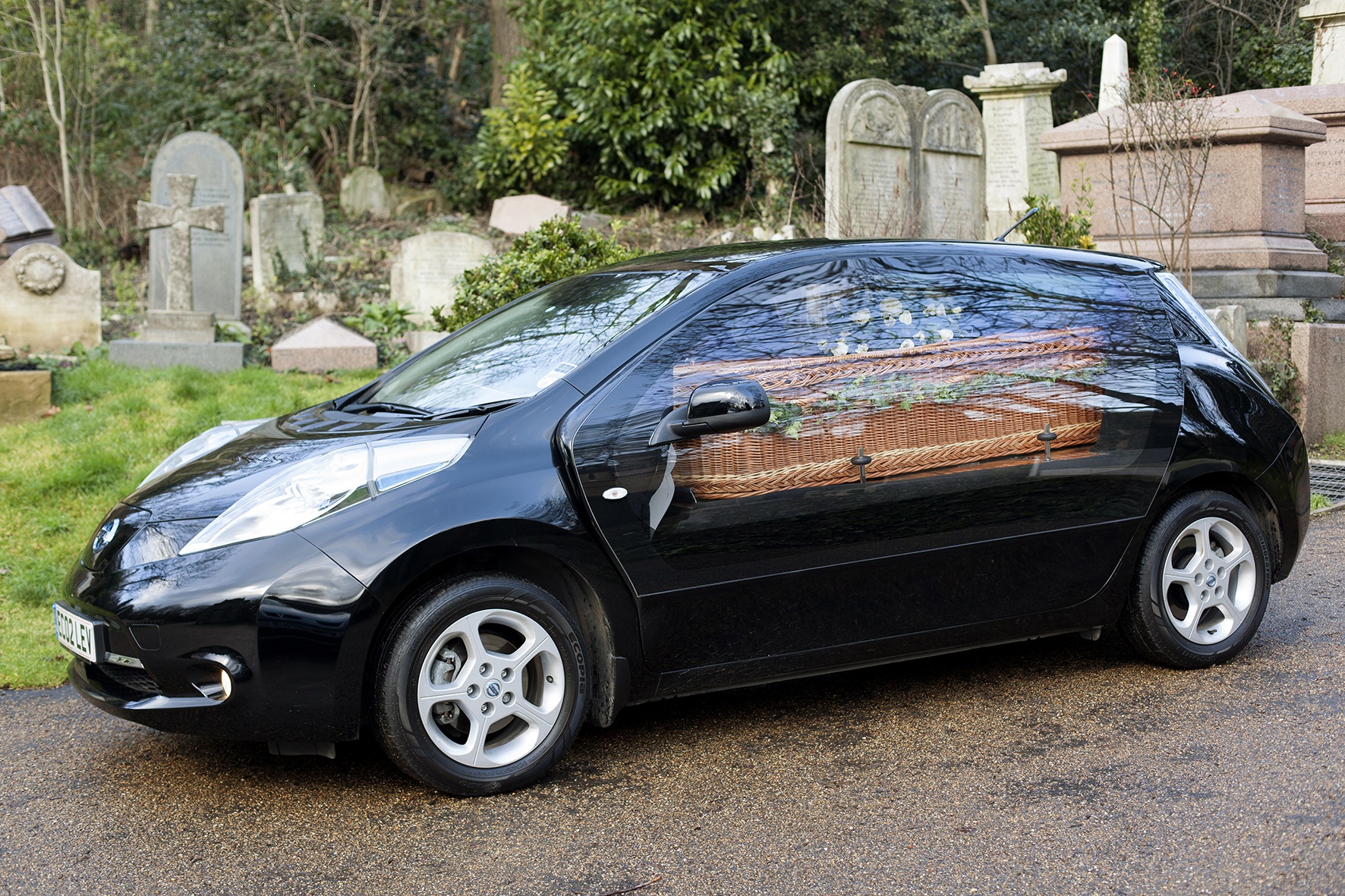 The large candlesticks not only were used in churches, but were also placed on the backs of coffins being taken for burial.

Eventually the whole cart that the coffin was transported on became known as a “herse.”

The English later added an “a.”

The slow pace of funeral processions is said to be a remnant from the usage of the early candelabra.

The slowness kept the candles from blowing out on the way to the cemetery.