How does a car thief break into your car and drive off with it in less than a minute?

A car thief can break into your car all too easily, according to the New York FBI Auto Theft Task Force. It should know.

In the city with by far the largest number of vehicle thefts in the nation, the FBI grapples with the large-scale professional syndicates that enjoy most of the profits of this lucrative crime. Meanwhile, its task force vehicles are repeatedly stolen when parked in front of its headquarters.

The techniques of the professional thief are so slick that it takes him an average of only sixty seconds to break into a car, no matter how well locked and alarmed. As a result, a motor vehicle is stolen somewhere in the U.S.A. every twenty-two seconds, adding up to about a million stolen nationwide each year. About 133,000 were swiped in 1989 in New York City alone. And the rate continues to increase. 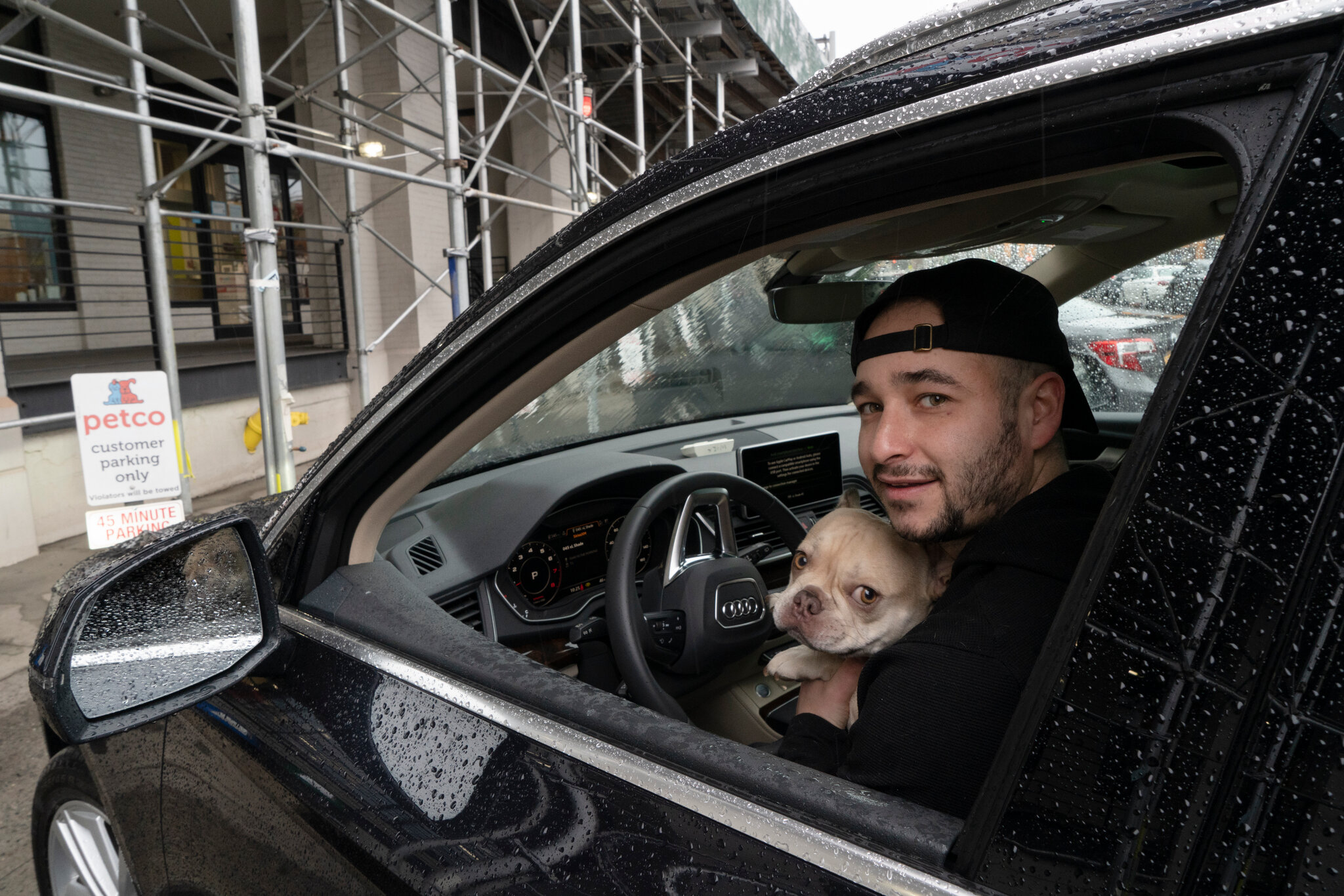 Just how does a thief get into your locked car? He may poke the lock or pry down the windowpane with a “slim jim,” a long, very thin metal tool that can be slipped down between a car’s windowpane and door frame to reach the door’s lock mechanism. In a matter of seconds the thief is able to move a bar on the lock and open the door.

Once in, the thief can start the car without its key by using one of a number of devices readily available to him on the open market, through crooked suppliers, or through theft.

For instance, he may have a supply of master keys, and if those are insufficient, a portable key cutter. Certain makes of car have their key code numbers engraved inside the glove compartment or passenger door lock.

A thief can pull out a door lock with pliers, find the key code number, check in the manufacturer’s manual to see what corresponding key to make, and cut it on the spot with the portable key cutter in a matter of moments. Failing that, there are a number of tools, such as dent pullers (also known as slide or slap hammers), that can start a car instead of a key.

Since the value of a luxury car such as a Mercedes-Benz decreases considerably if damaged, as it is quite likely to be if broken into by such techniques, car thieves often steal them with their keys by entering parking garages and bribing an attendant. They also may take a car at gunpoint when its driver is stopped at a red light, or bump into it with another car from behind and then flee with the expensive car when the owner gets out to examine his fender.

Car alarms are no deterrent, since thieves can readily get hold of directions explaining how all available alarm systems can be cut off.

Experienced thieves can fool even the most elaborate alarm systems of expensive cars with a meter that can be bought for $150 from any electrical store. It analyzes the diodes in the electronic brain of the alarm system so the thief can then electronically simulate the right key with a resistance diode.

There is little you can do to protect your car against a thief who wants to make off with it. Concealed cutoff switches that have to be turned on to start the engine sometimes prevent thieves from making a rapid getaway but generally not from taking the car. Steering column locks can be broken, and marking your car’s VIN (vehicle identification number) on all its major strippable parts does not deter chop shop operators, since they can conceal even deeply etched numbers.

According to police estimates, the “joy rider,” or casual thief, accounts for only a small percentage of vehicle theft, although what this precise figure is is not known. A surprisingly larger proportion (25 to 30 percent) is made up of ostensibly solid citizens who want to get a new car out of their insurance company by arranging the “theft” of their present one, often in collaboration with corrupt auto repair or chop shops.

Most vehicle thefts, though, are carried out with professional efficiency and speed by organized criminal groups whose hefty profits add up to big business and contribute largely to the over $4 billion annual loss sustained by the nation.

Car theft is second only to drugs as organized crime’s biggest money earner, and the two activities are closely linked.