To hunt caribou, for instance, hunters set up two rows of scarecrow-like figures made of snow. Making as much noise as they could, women and children chased a herd into the area between the scarecrows, which led to a corral or a lake, where hunters waited to spear the frightened animals.

When hunting seals, Inuit hunters looked for clusters of small holes in the ice. These were breathing holes made by seals, who lived below the ice throughout the winter. A seal hunter hunkered by these holes, sometimes for hours, waiting for a seal to approach. When an animal appeared, the hunter stabbed it to death with a harpoon. 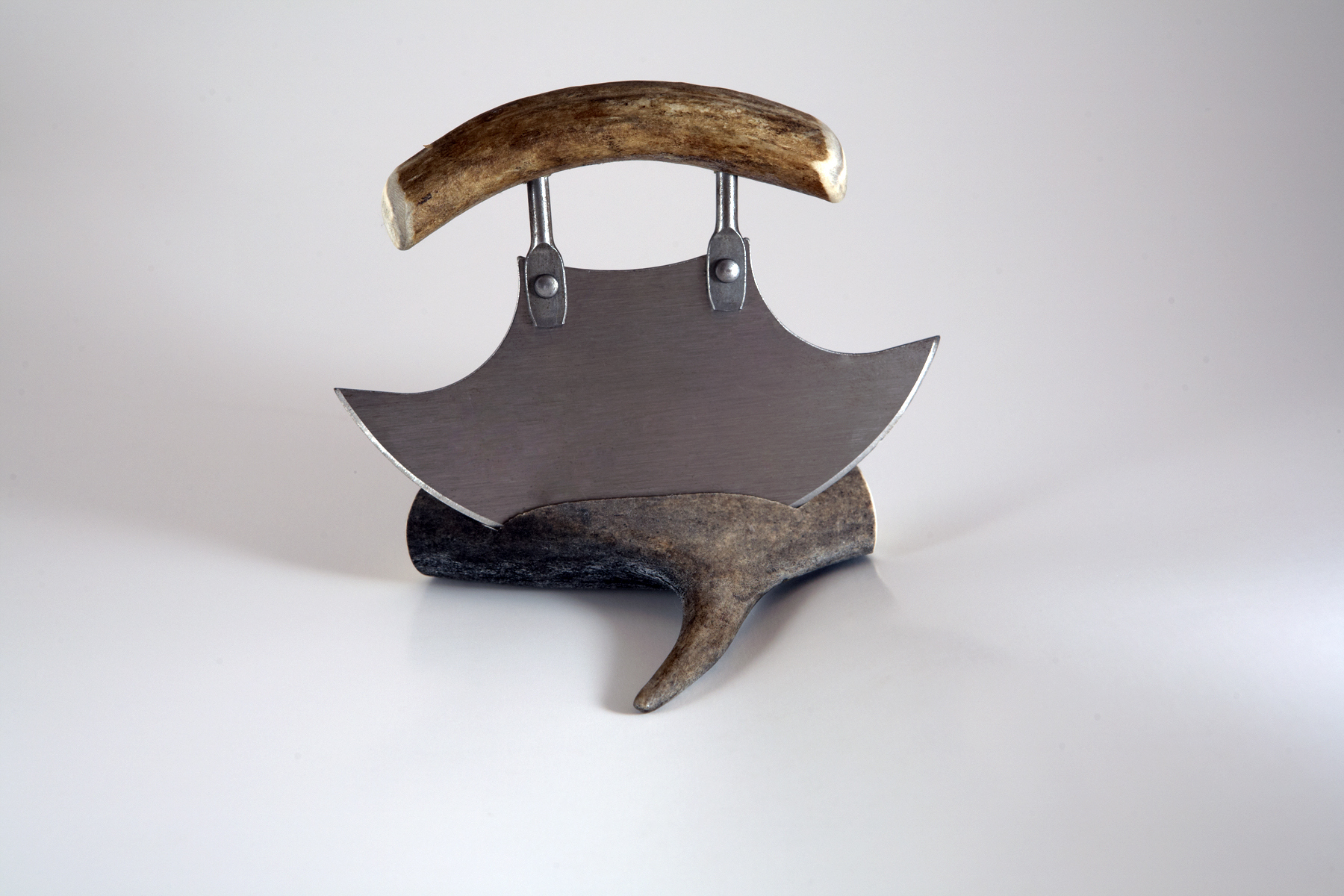 Whaling usually involved a team of hunters. Led by an expert whale hunter called a umialik, about ten men would paddle a boat into the ocean. When they saw a whale, they paddled toward it and shot at it with their harpoons.

Pulling on the harpoons, they then dragged the huge animal closer and finished the kill with smaller lances.