How did the Jew’s harp get its name and Where does the term Jew’s harp come from?

As far as has yet been ascertained, no Jew had anything to do with the introduction of this so-called musical instrument into England, with its naming, or with its previous invention, or with the slightly earlier name, jew’s-trump.

Both names date from the sixteenth century, and both are peculiar to the English language, the latter still used in Scotland. 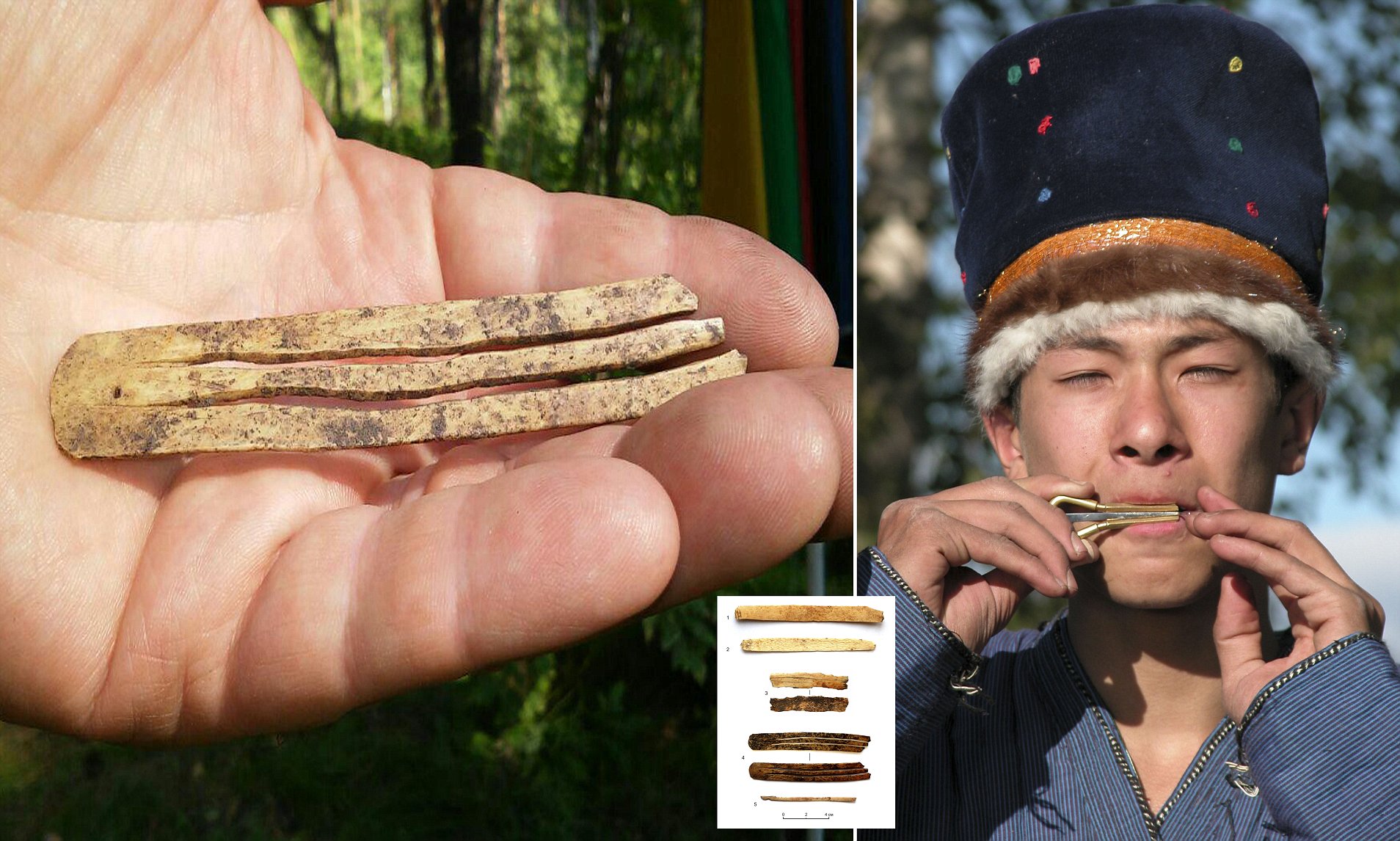 All sorts of theories have been advanced to account for the name, but none stands up in the cold light of day.