Where does the term “telltale” come from and What does telltale mean?

Tell and tale are closely related in an etymological sense, one being the verb form and the other the noun form of the same word.

The original sense was in the concept of counting, and related parallel terms are found in the Anglo-Saxon tellan, talu; Dutch tellen, taal; German zahlen, Zahl (number); Old Norse telja, tala. Tell, in the sense of “to count,” exists today as teller, “one who counts money or votes”; tale in the counting sense has pretty well vanished (tally, which would seem to be related, is of different origin).

So it would seem likely that a telltale might have been a scorekeeper or reckoner, but there is no evidence that the word was ever applied in this sense. 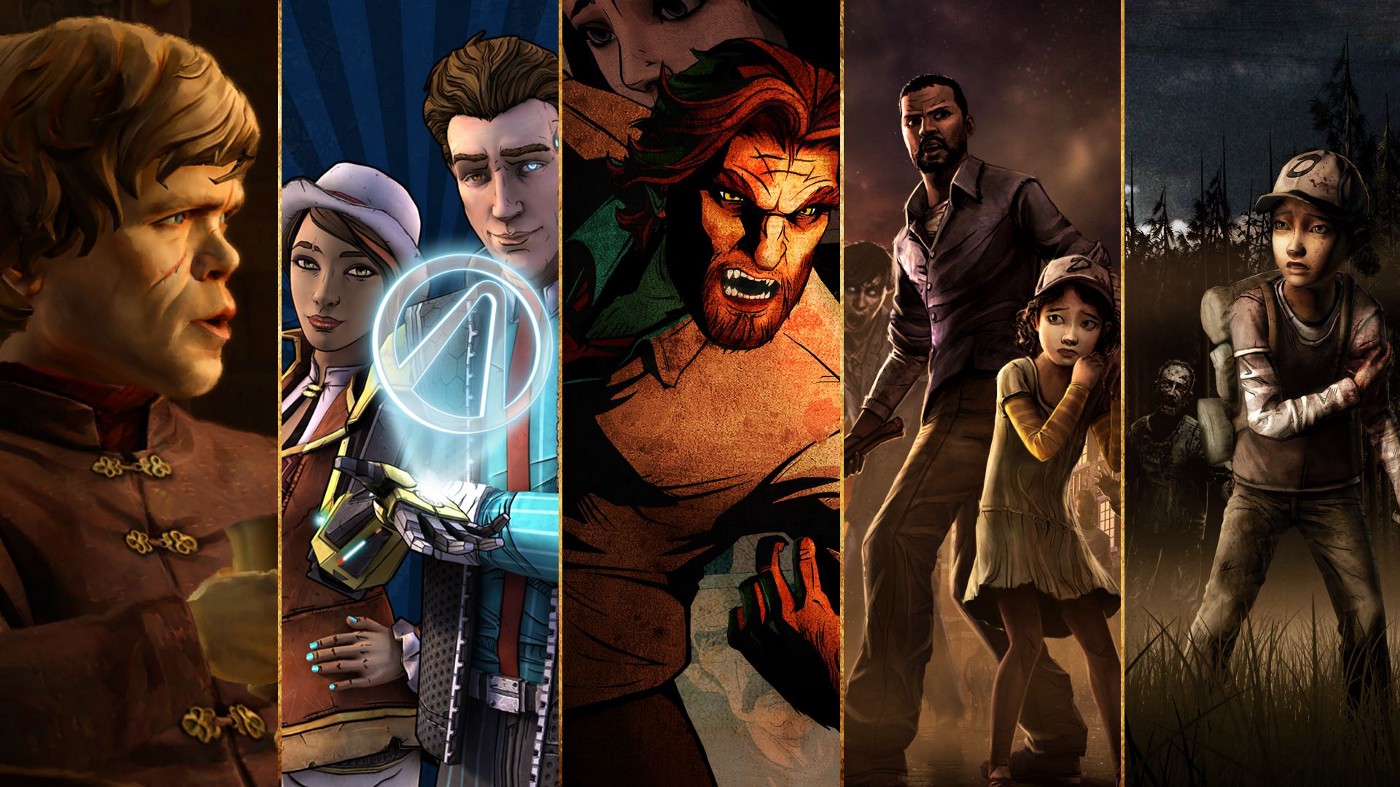 Instead, a telltale is simply a bearer of tales, a tattler.