How Did the Jukebox Get its Name and and When Was the First Jukebox Invented?

Jukeboxes first appeared in restaurants and bars in the late 1930s.

Juke is an African word meaning “to make wicked mischief” and came directly from American slaves.

They described the illegal brothels or bootlegger shacks where they could occasionally escape their cruel lives with a jar of moonshine as “Juke-joints.” 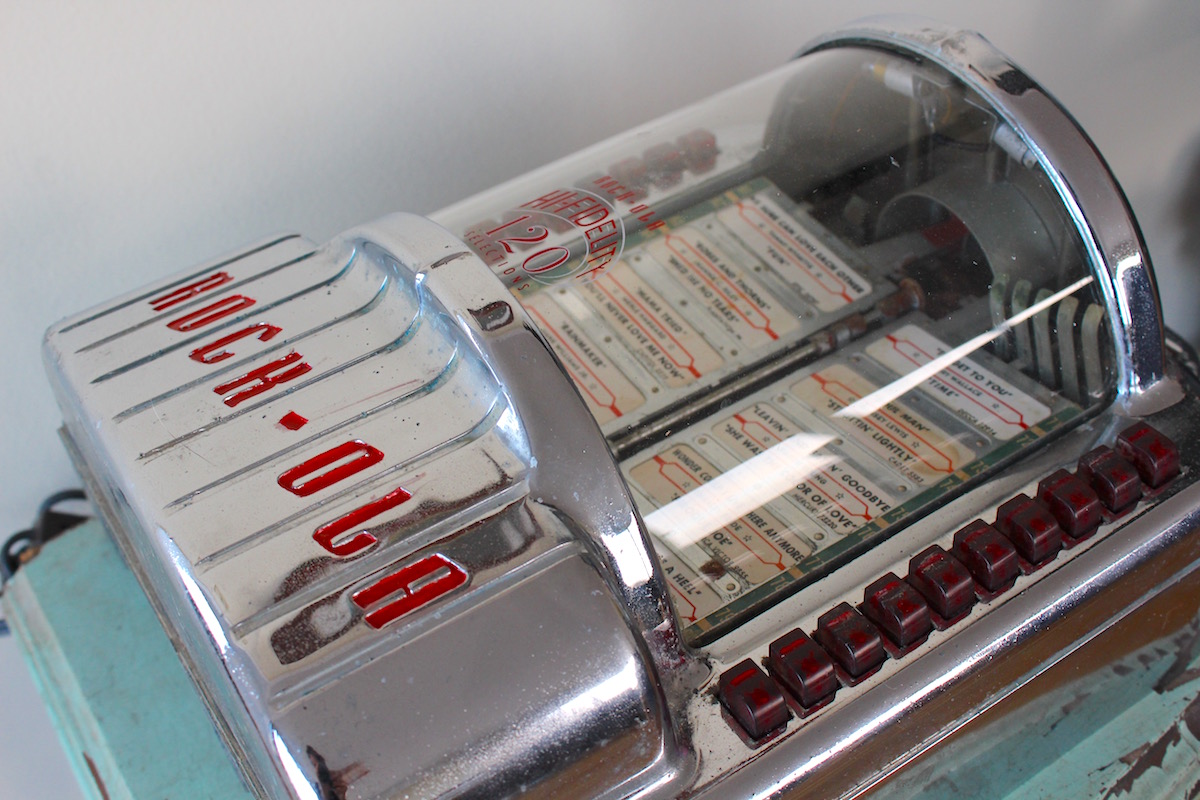 Juke had an exotic and forbidden appeal, which inspired the name jukebox.

That’s how a commercial record player in restaurants and bars was called a “jukebox”.

The first coin-operated phonographs were introduced in the 1890s when recording on wax cylinder records made it possible for them to survive many plays.