Where Did the Nickname “Kemo Sabe” For the Lone Ranger Come From and What Does it Mean?

In 1933, during the Great Depression, radio station WXYZ in Detroit introduced The Lone Ranger.

His faithful Native companion, Tonto, was supposed to have been from the Potawatomi tribe, but linguistic scholars were stumped by his reference to the Lone Ranger as Kemo Sabe.

Co-creator Jim Jewell eventually confessed that he had made up the expression from the name of his father-in-law’s summer camp, KeMo-Sah-Bee. 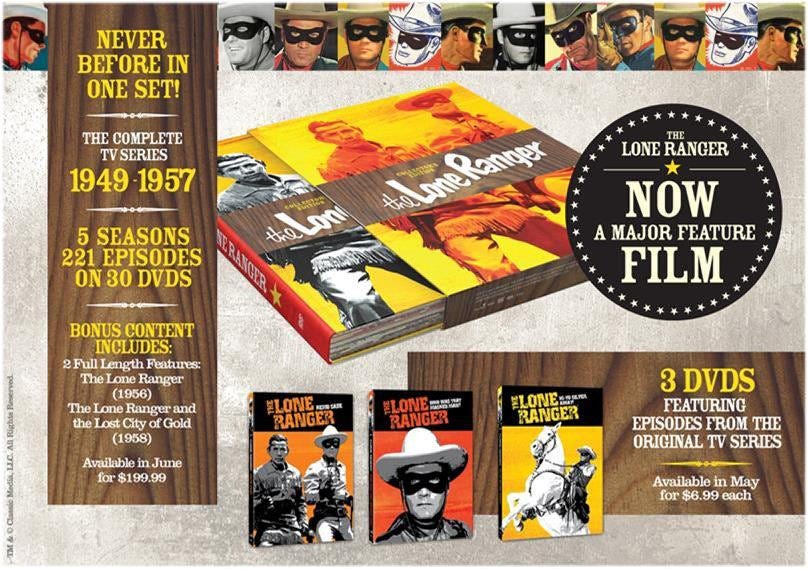