How Did the Lobster Get its Name, What Does it Mean in Latin, and Where Does the Crustacean Come From?

But even though Shediac, New Brunswick, promotes itself as the Lobster Capital of the World, the largest lobster caught was in Nova Scotia and weighed 44.4 pounds.

Before the twentieth century, eating lobster was a mark of poverty because to many people they resemble an insect. 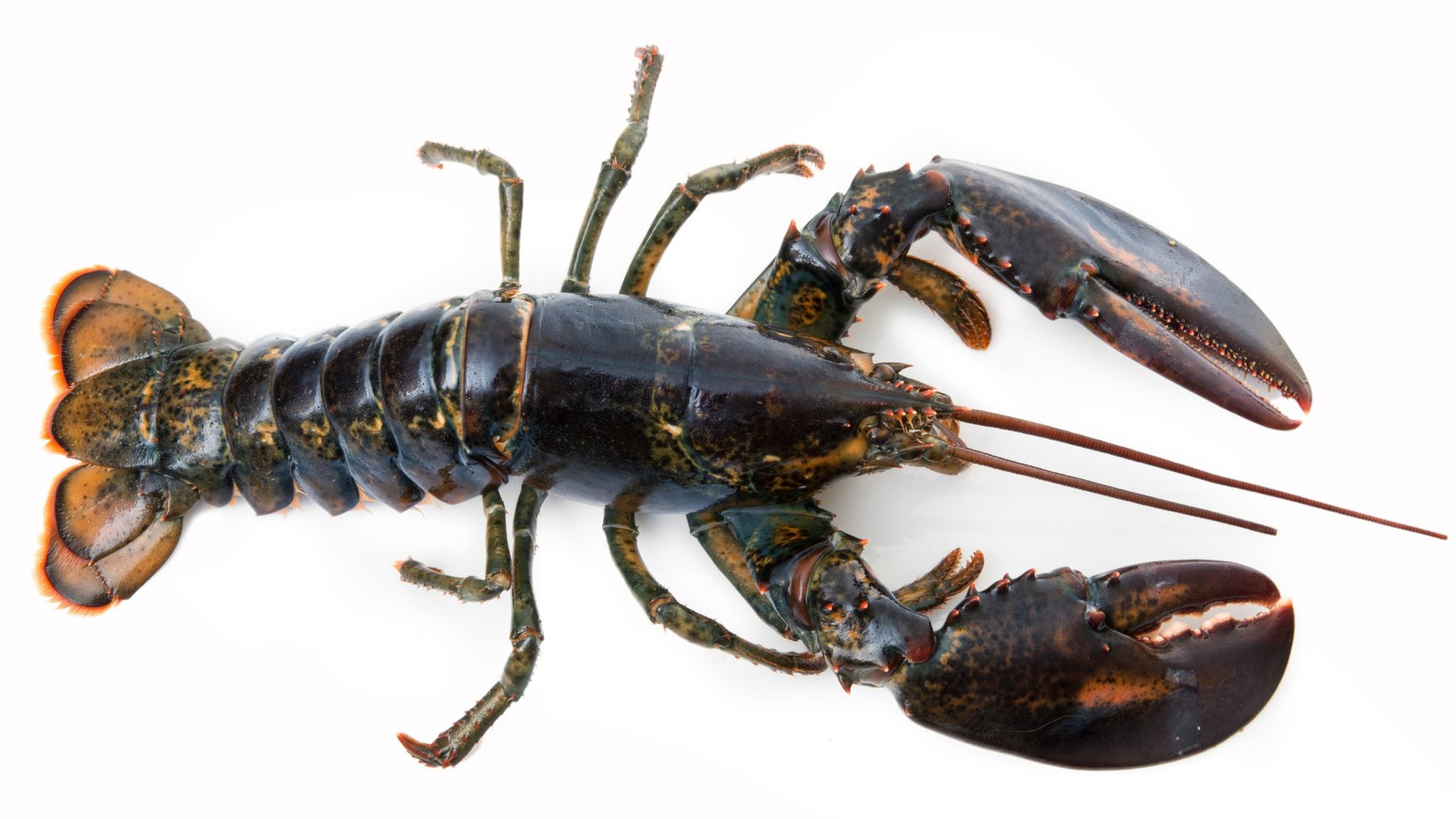 Which is also why their Latin name is locusta, meaning “locust,” which led to the name “lobster.”

Lobsters can be found in oceans all over the world and live on rocky, or muddy bottoms in crevices or in burrows under rocks.