What is Krill, Where does it come from, and What kind of Shrimp or Crustacean is it?

Krill are various small shrimp or crustaceans that live in great swarms in the ocean and have a biomass that is twice as big as all the humans on earth.

It’s ironic that whales, the world’s biggest mammals, can exist on some of ocean’s smallest creatures. 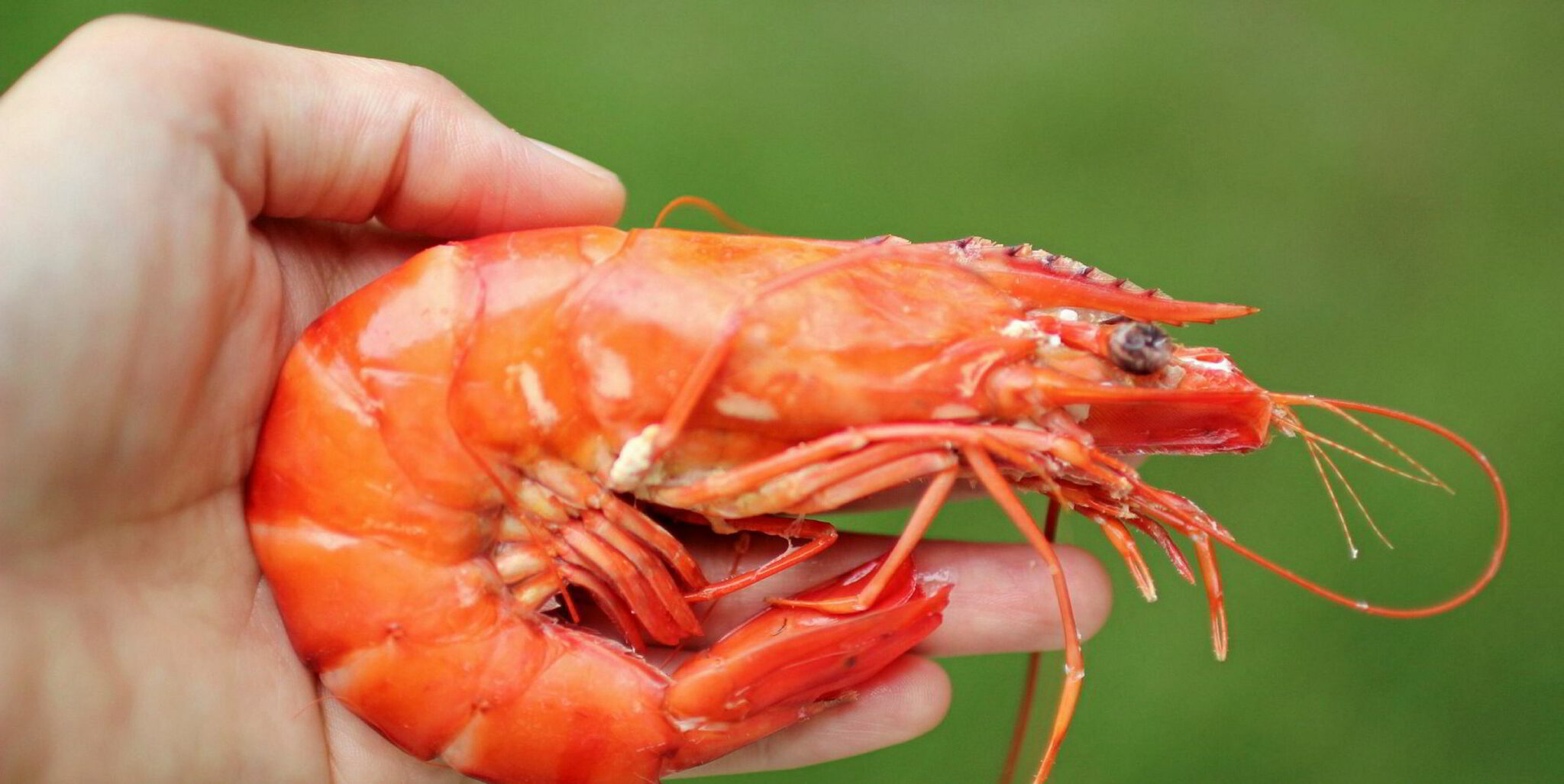 Krill feed on phytoplankton and some zooplankton, converting these into food, itself, that many animals feed on.

The blue whale, many other whales and other animals including sea birds feed on krill the tiny shrimpy animal.

There are about ninety species of krill, ranging from less than an inch to six inches in length, and they can be found in oceans all over the world.