The Los Angeles Lakers are actually named after lakes in Minnesota.

Los Angeles has a notable shortage of lakes compared to other cities, it’s in a desert, after all.

When the team was formed in 1948, it was in Minneapolis, in the “land of a thousand lakes.” 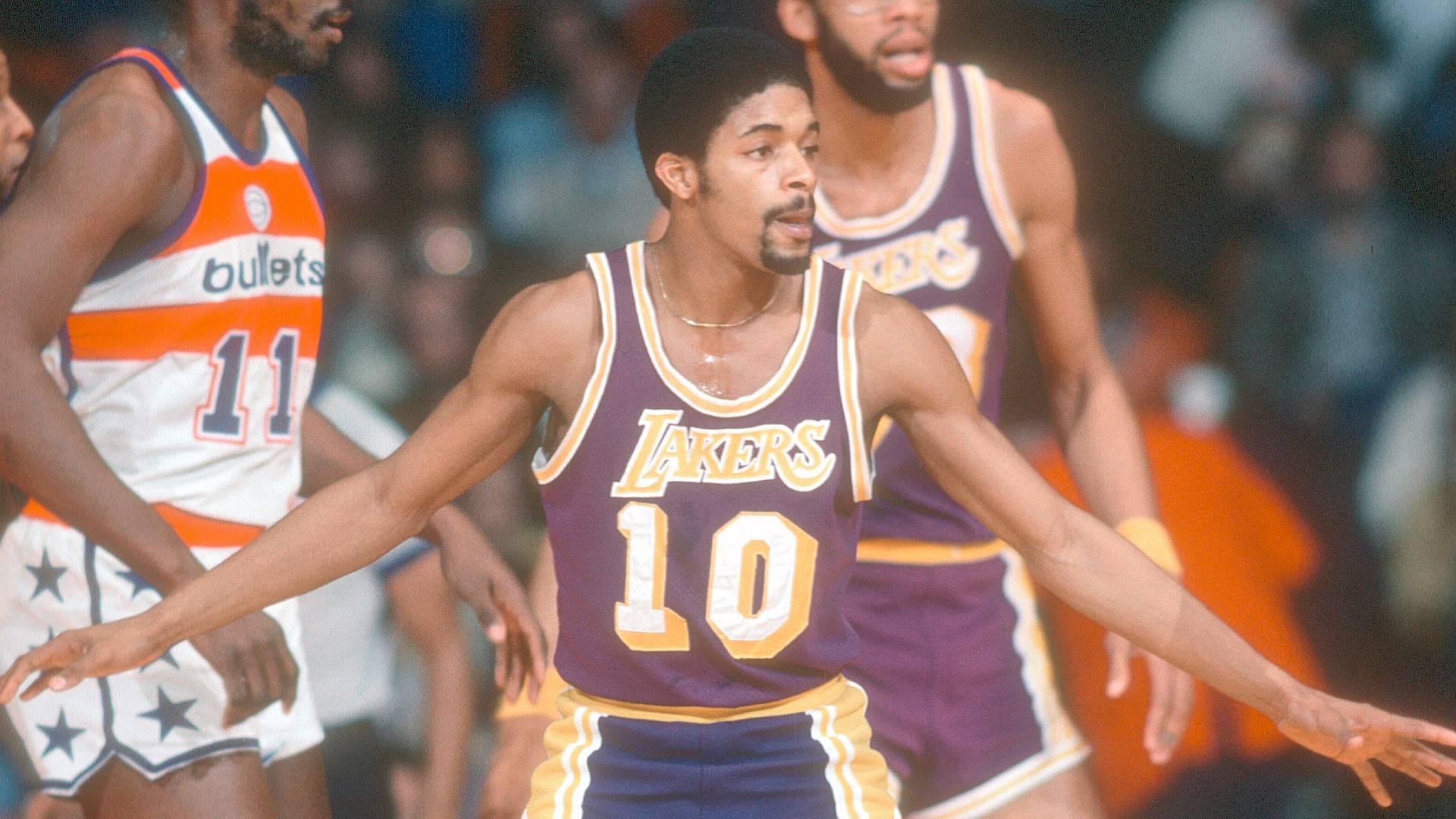 When the team got relocated to Los Angeles in 1960, the new owners didn’t bother changing its name.

As a result, generations of basketball fans have labored under the misimpression that Los Angeles has lakes.

No wonder school kids have trouble with geography.