How Did the Anaheim Angels, the Los Angeles Lakers, and the Indiana Pacers Get Their Names?

The Anaheim Angels took their name from Los Angeles, the city where the franchise began.

Los Angeles is Spanish for “the angels.” The Indiana Pacers represent the home of the Indianapolis 500, where the pace car leads the field.

Although lakes are scarce near Los Angeles, they have a team known as the Lakers because they brought their name with them when they moved from Minneapolis, the land of ten thousand lakes. 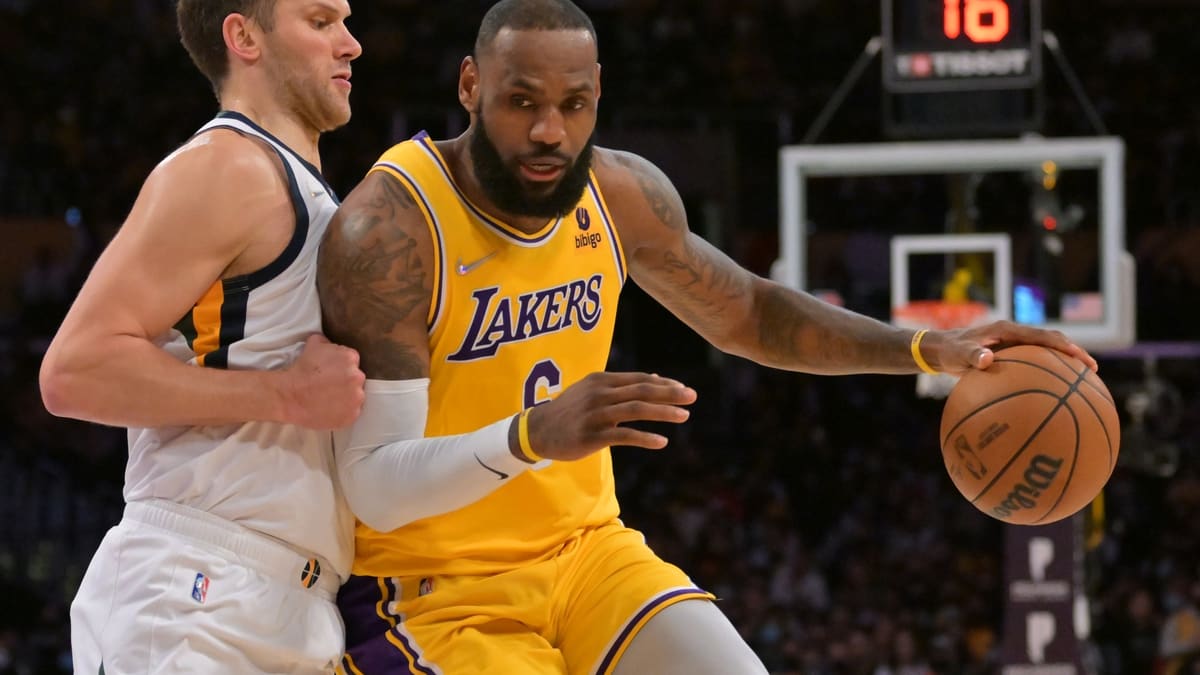