How Did the Mustang Get its Name, What Does Mustang Mean In Spanish, and Where Did the Wild Horses Come From?

A mustang is a half-wild horse descended from the Arabian horses brought to the Americas by Spanish explorers in the sixteenth century.

The word mustang comes from the Mexican-Spanish word mestengo meaning “stray animals that are ownerless.”

Today’s mustangs are the offspring of generations of runaways and those horses stolen or recaptured by aboriginals. 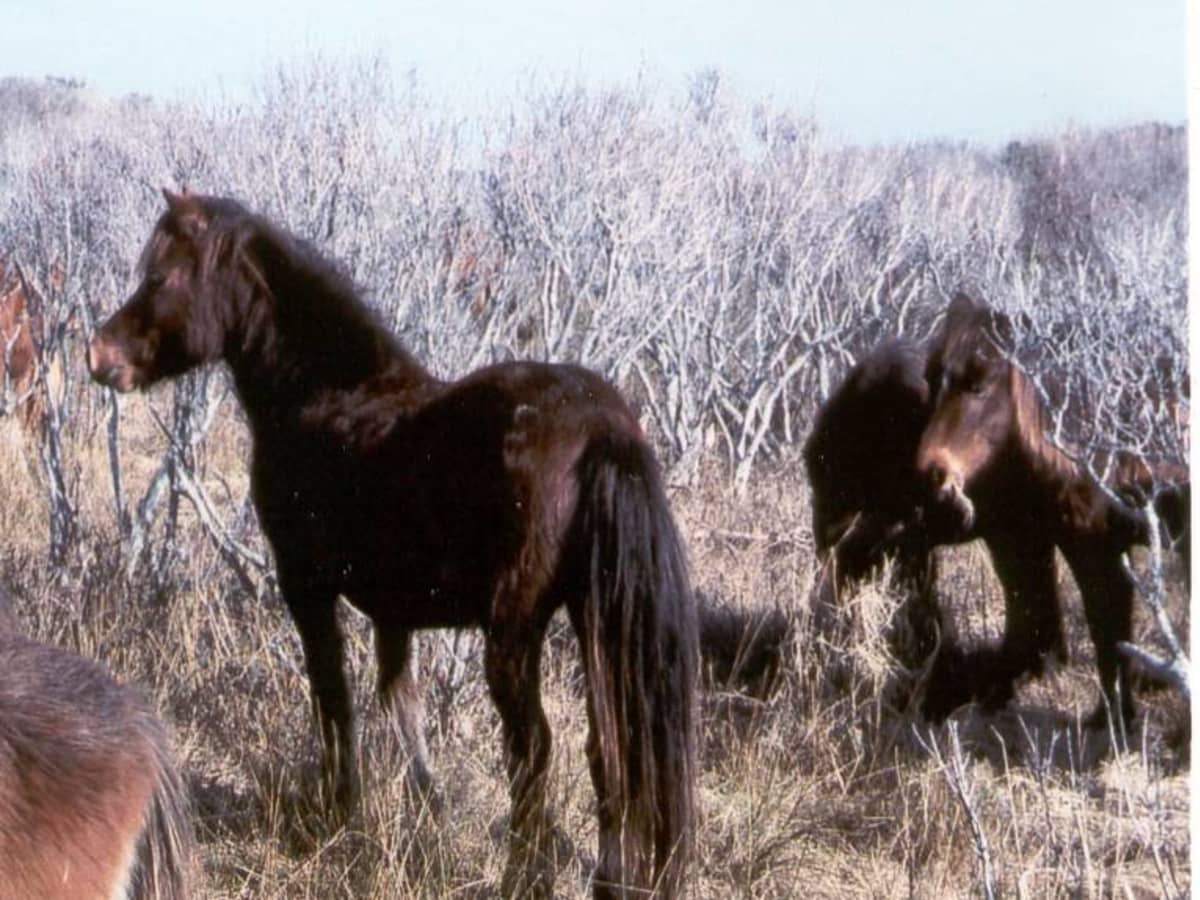 By 1800 there were millions of mustangs on the North American prairies, but as European settlers moved west, they killed and stole from the aboriginal stock until today.

Because they are still hunted, there are fewer than a thousand of these magnificent living symbols of independence still running free.

It is bitterly ironic that after four decades the Mustang car has more respect than its living namesake.

The angle between the main vein and the smaller arteries of a leaf on a tree is exactly the same as the angle of the tree’s trunk to its branches?

Broad-leaved deciduous trees, maple, beech, oak, et cetera, do not drop their leaves in the autumn because they die on their own?

The trees cause their leaves to fall to save water during dry and cold spells.

Evergreen trees have adapted their leaves, or needles to minimize evaporation so that by gradually dropping them throughout the year they are able to keep them during the winter.

The autumn splendour of dying leaves happens when sugar is converted into pigment.

The more sugar trapped in the leaf, the more colorful the display, which is why the leaves of the sugar maple turn scarlet.

Evergreen and deciduous trees have been known to change, one into the other, when transplanted to a new climate.