The monarch butterfly is the only North American butterfly known to migrate.

Scientists believed monarchs migrated for quite a long time, but it wasn’t until 1975 that Cathy and Ken Brugger found the butterfly’s wintering grounds in Mexico’s Sierra Madre.

There they discovered that the aboriginal peoples who lived in the area thought the butterflies represented spirits of dead children or the souls of lost warriors. 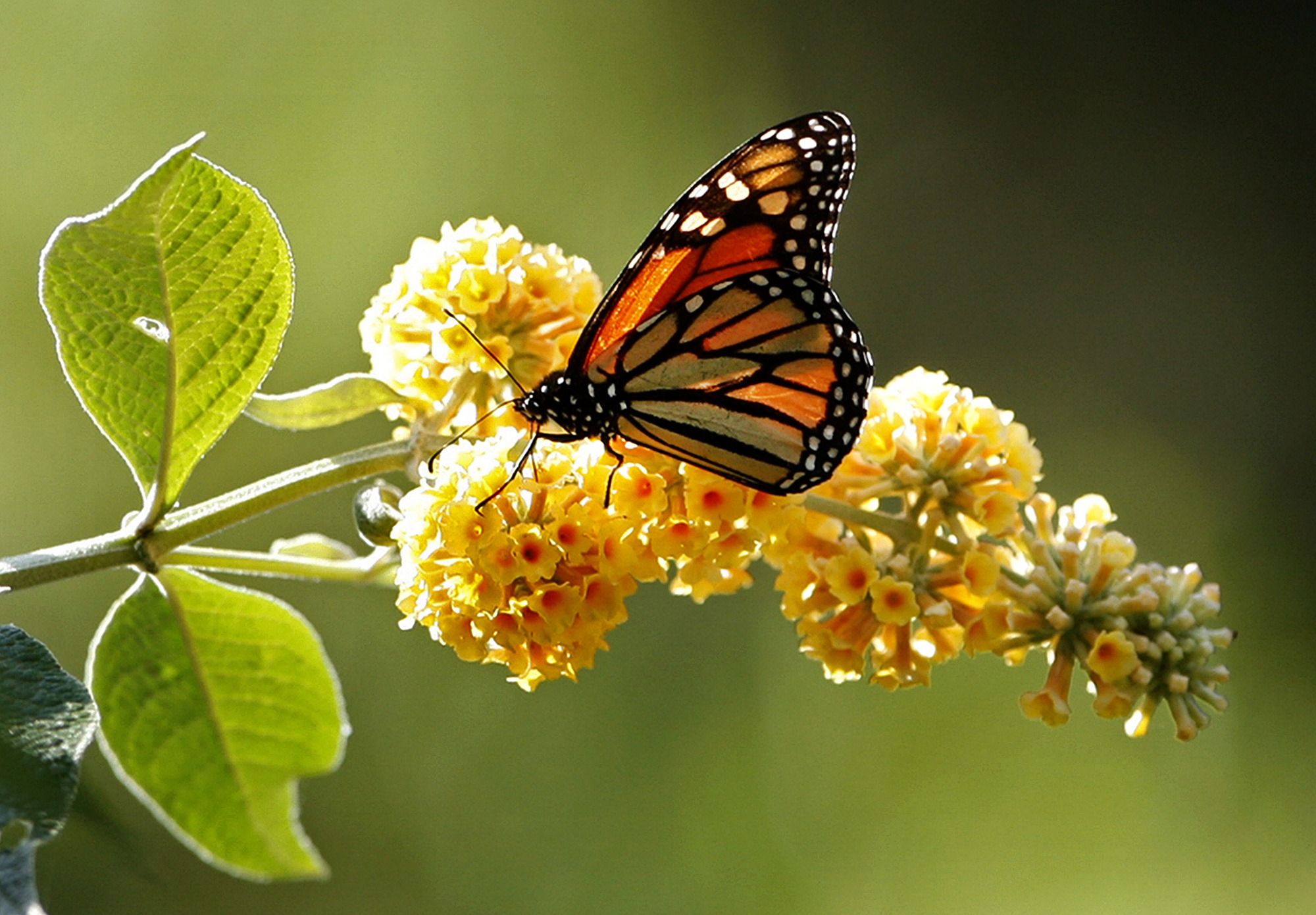 Logging and other kinds of human interference are threatening the survival of the Mexican monarch butterfly colonies.

Climate change may be imperilling them, as well.

The common name for the Monarch Butterfly was first published in 1874 by Samuel H. Scudder because “it is one of the largest of our butterflies, and rules a vast domain”.

Other sources say the butterfly’s name may be in honor of King William III of England.