How Did the Name Wendy Originate and Where Did it Come From?

The name Wendy was invented by J.M. Barrie for a character in his 1904 play Peter Pan.

The poet W.E. Henley, a close friend of Barrie’s, had a four-year-old daughter, Margaret.

And because her father always referred to Barrie as “friend,” she would try to imitate him by saying “fwend” or “fwendy-wendy.” 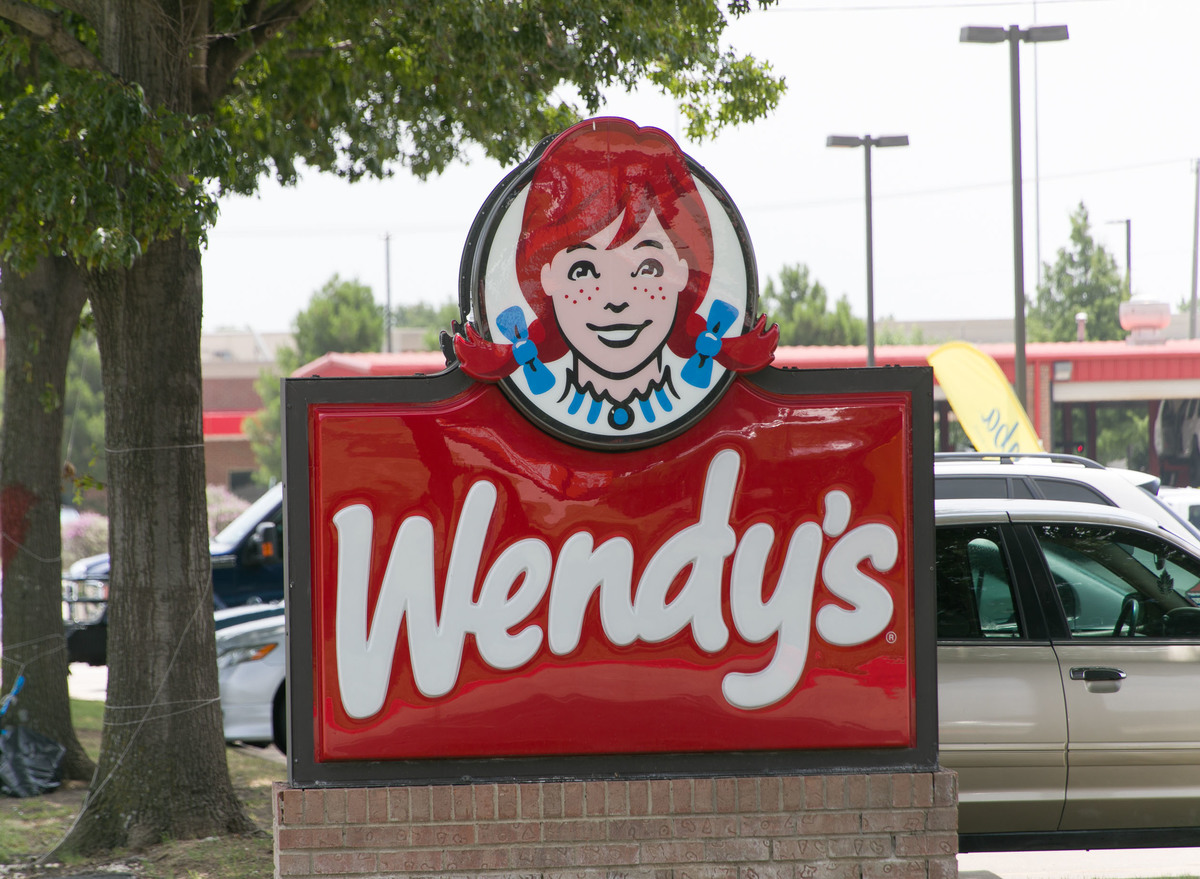 Sadly, Margaret died at the age of six, but her expression lives on in Peter Pan and all the Wendys that have followed.