How Did Cinderella Walk in a Glass Slipper and Where Did the Classic Folk Tale Come From?

The story of Cinderella was passed along orally for centuries before it was written down by Charles Perrault in 1697.

While doing so he mistook the word vair, meaning ermine, for the word verre, meaning glass.

By the time he realized his mistake, the story had become too popular to change, and so instead of an ermine slipper, Cinderella wore glass. 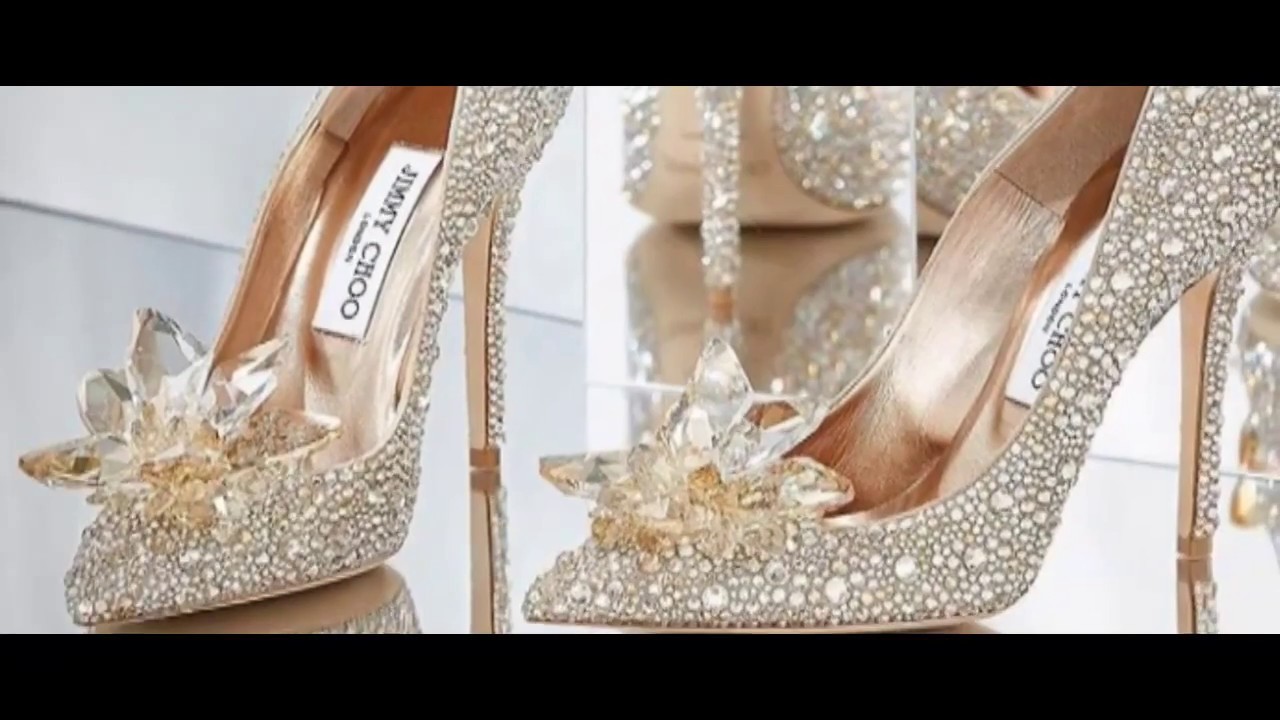 The oldest known version of Cinderella is tale of the Greco-Egyptian girl Rhodopis, known as “rosy-cheeked”, who lived in the Greek colony of Naucratis in Ancient Egypt around the 1st century B.C.