How did the Nutria become a Pest in Louisiana and why do they Eat the Swamp Rat which was bred for Fur?

Rural Louisianans have trapped and eaten the nutria, an orange-toothed rodent that inhabits Louisiana swampland, since its introduction to the bayous in the 1930s.

Now the state government is encouraging nutria’s role as the next exotic food out of the swamps by instigating a five-year program that pays trappers and processors by the pelt and pound to get rid of this swamp pest.

Nutria history in Louisiana goes back to 1937, when the founder of the Tabasco pepper sauce empire, L. E. Mcllhenny, decided he’d like to get in on the nutria fur business that was sweeping Canada and Europe. He imported thirteen of the beaver-like rodents from Argentina and began a fur farm. 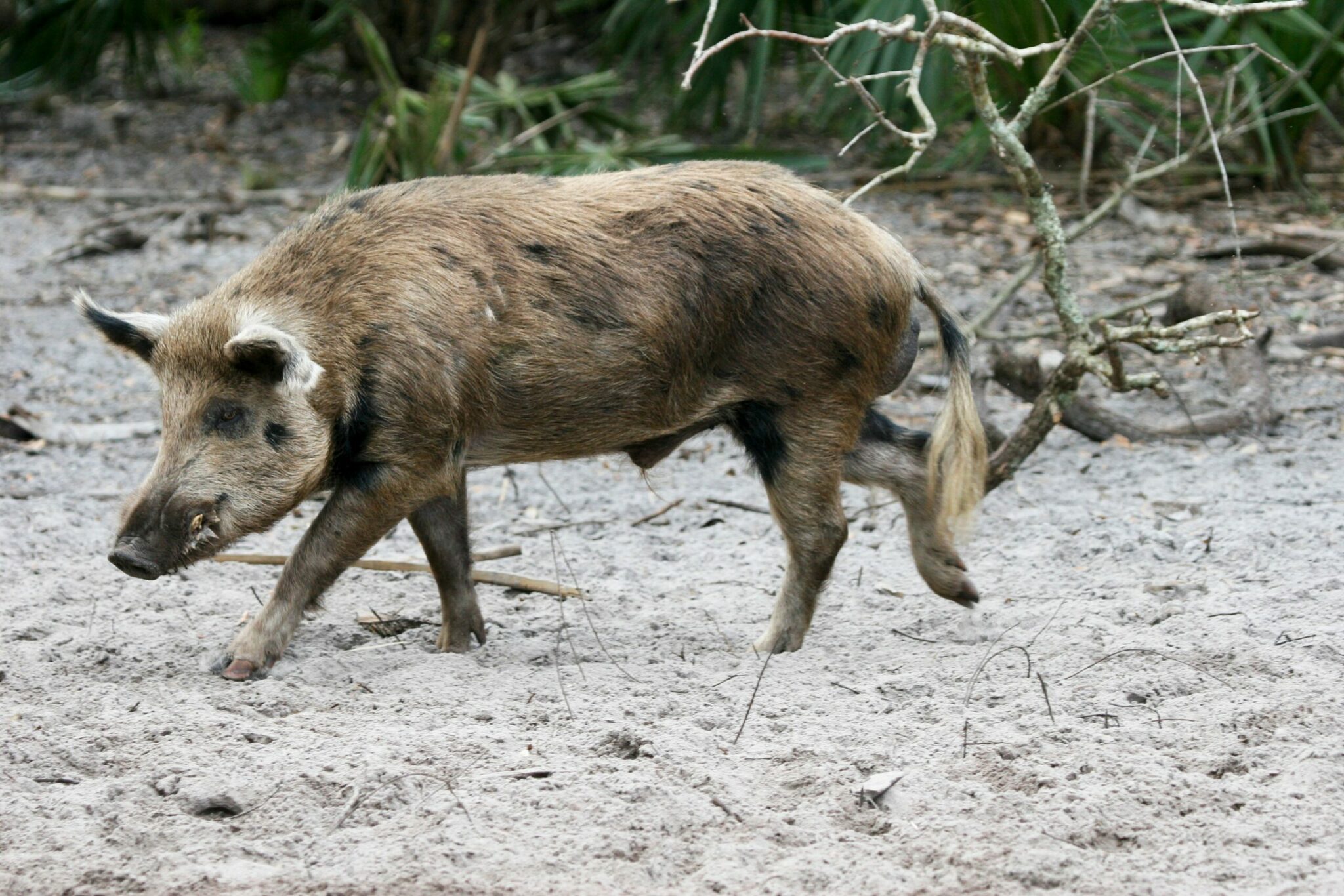 The nutria, a quick-breeding rodent, soon numbered 150 at the Mcllhenny place, and L. E. thought he’d struck gold. Unfortunately, a hurricane that struck in 1940 wreaked havoc with his dreams. The storm shattered the nutrias’ cages, and they all escaped into the Louisiana swamp. Mcllhenny was saddened, not only for himself but for the nutrias. He was convinced that the alligators would make a quick lunch of them.

How wrong he was. By 1960 nutrias numbered somewhere around the 20 million mark, and for two decades trappers harvested at least a million a year, which pretty much kept the population steady.

After the 1980s fur market crash, however, nutria fur was never in demand again, and the rodent’s numbers skyrocketed out of control. Today, it’s estimated that there are at least 18 nutrias per acre of Louisiana bayou. Swamp vegetation, rice and sugarcane crops, bayou dams, and even sewer drainage systems are all being damaged by the large population of nutrias.

There are so many they’ve become run-of-the-mill roadkill to most residents.

Because of this, the nutria’s image is pretty badly squashed, which is the reason some view the government’s program as a futile, money-wasting project. Proponents of the government plan, however, point to a couple of factors they believe make the nutria a dinnertime contender. One is that the French have been consuming nutrias for years.

Their dish, ragondin, is a delicacy that some Americans are familiar with even if they are unaware of the main ingredient. Fine restaurants in Louisiana are now offering it on their menus without any double take from their customers, right next to leg of lamb and rabbit.

Another encouraging historical note is that when both alligator and crawfish were introduced to the Louisiana public, they were almost laughed back into the swamp.

Now, both are considered part of spicy delicious Louisiana cuisine.