Beginning in the late 1500s, traders from France, England, and the Netherlands flocked to North America to trade with Indians for animal furs.

Europeans wanted furs to make warm winter clothing. The demand was so great that European traders could make a fortune by filling their ships with furs and reselling them in Europe.

Northeastern Indian hunters sometimes traded furs for trinkets such as glass beads and mirrors. Indians were fascinated by these items, which they had never seen before they had contact with whites. 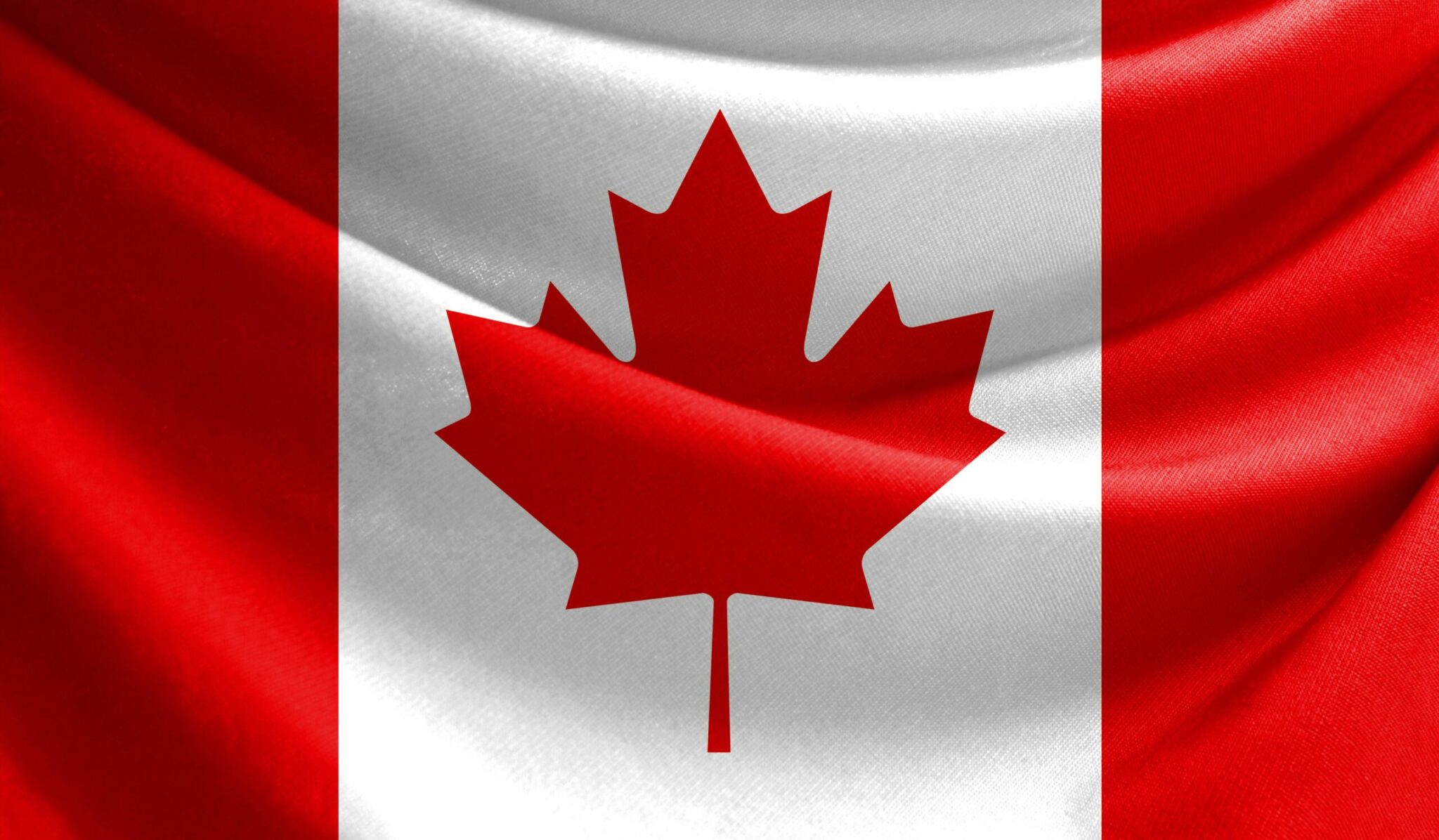 Most often, though, Indians wanted practical goods such as metal tools and cloth. These items, manufactured in Europe, were also new to Indians. They found that metal axes, knives, and pots lasted far longer than similar items they made themselves from bone, stone, and clay.

Likewise, they discovered that cloth was easier to sew and often more comfortable to wear than animal skins. Indian traders called Europeans “cloth men, “knife men,” or “iron men,” depending on the goods they offered.