How did the Ojibwa attack a British fort during a Deadly Game of Lacrosse?

During the French and Indian War, a group of Great Lakes Indians led by the Ottawa leader Pontiac began attacking British forts in their territory.

In one of the most notorious events of Pontiac’s War, the Ojibwa staged a surprise raid on Fort Michilimackinac on present-day Mackinac Island, Michigan.

With the permission of the British, a team of Ojibwa men had gathered to play lacrosse, an ancient Indian sport on the grounds just outside the fort. During the game, a player “accidentally” tossed the ball over the fort’s high walls. 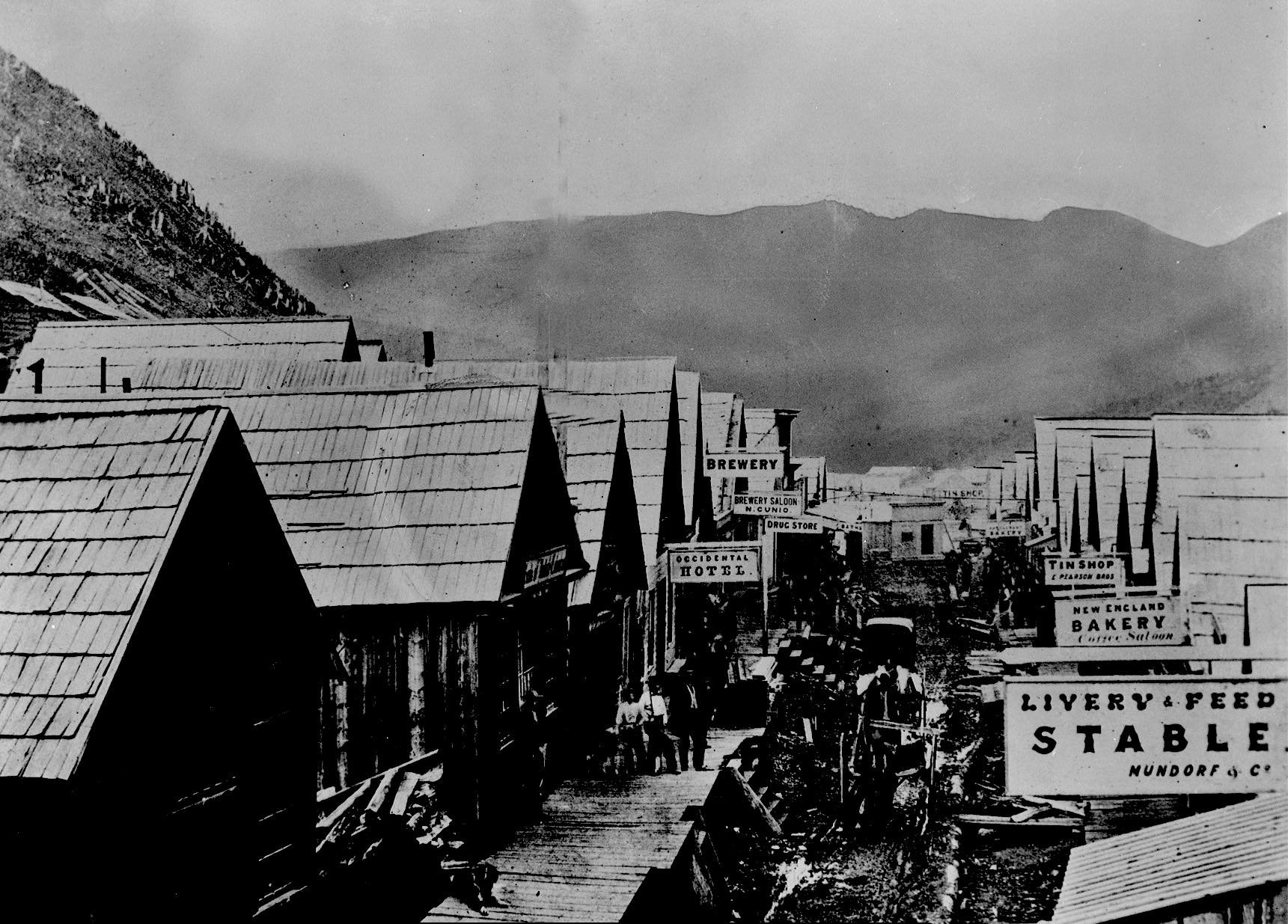 Several Ojibwa rushed into the stockade as though they were trying to retrieve the ball. Once inside, they pulled guns on the stunned soldiers.

Catching their enemies completely off guard, the warriors were able to kill the fort commander and take several soldiers hostage.