That’s about $6 billion worth of gold bullion.

It is all owned by the federal government. Fort Knox is also known as the United States Bullion Depository. 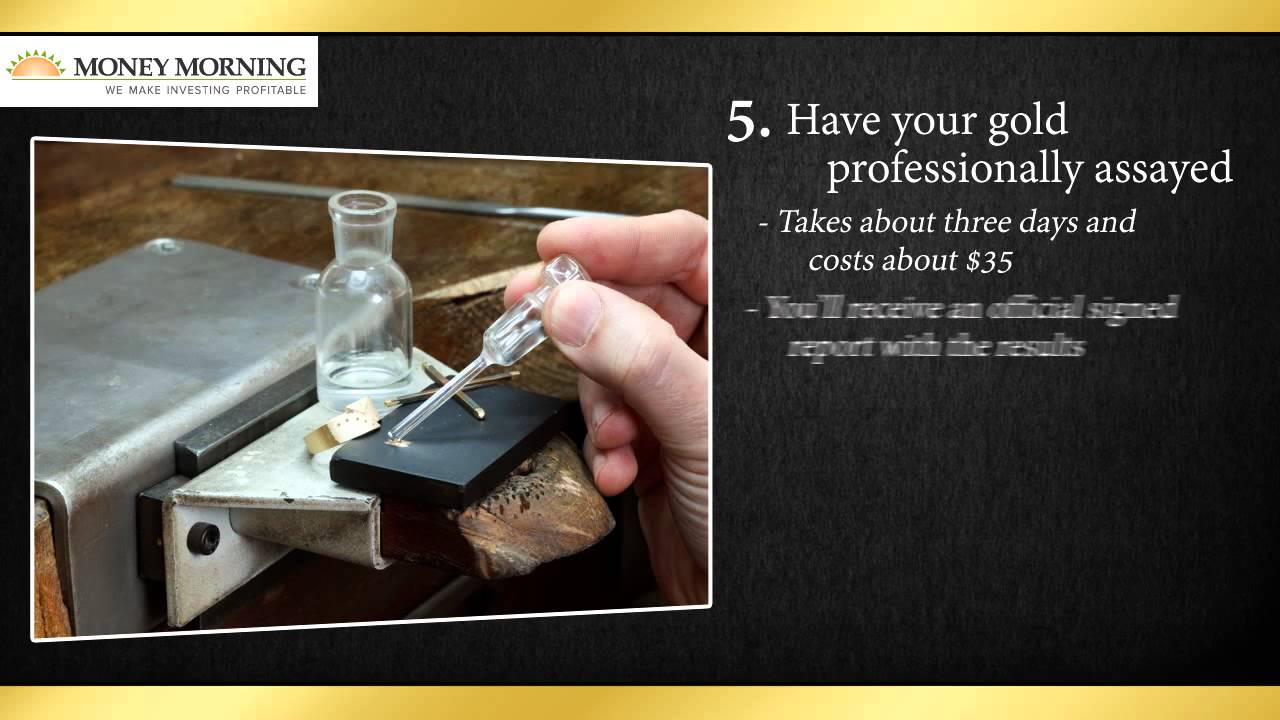 The gold is stored as bars that are a little smaller than building bricks.

The vault is so secure that during World War II the federal government sent their original copies of the U.S. Constitution and the Declaration of Independence to Fort Knox for safekeeping.