How did the Starling get its name and Where does the word “Starling” come from?

The Latin word for starling, and still the scientific name for the genus of which starlings are members, was Sturnus.

This word, with the usual changes in spelling and pronunciation, became adopted into one after another of most of the European languages, finally reaching the Anglo-Saxon as star, from which it became, in Middle English, stare.

This name for the starling, although rare for many years, has still been in limited use as late as the early part of this century. 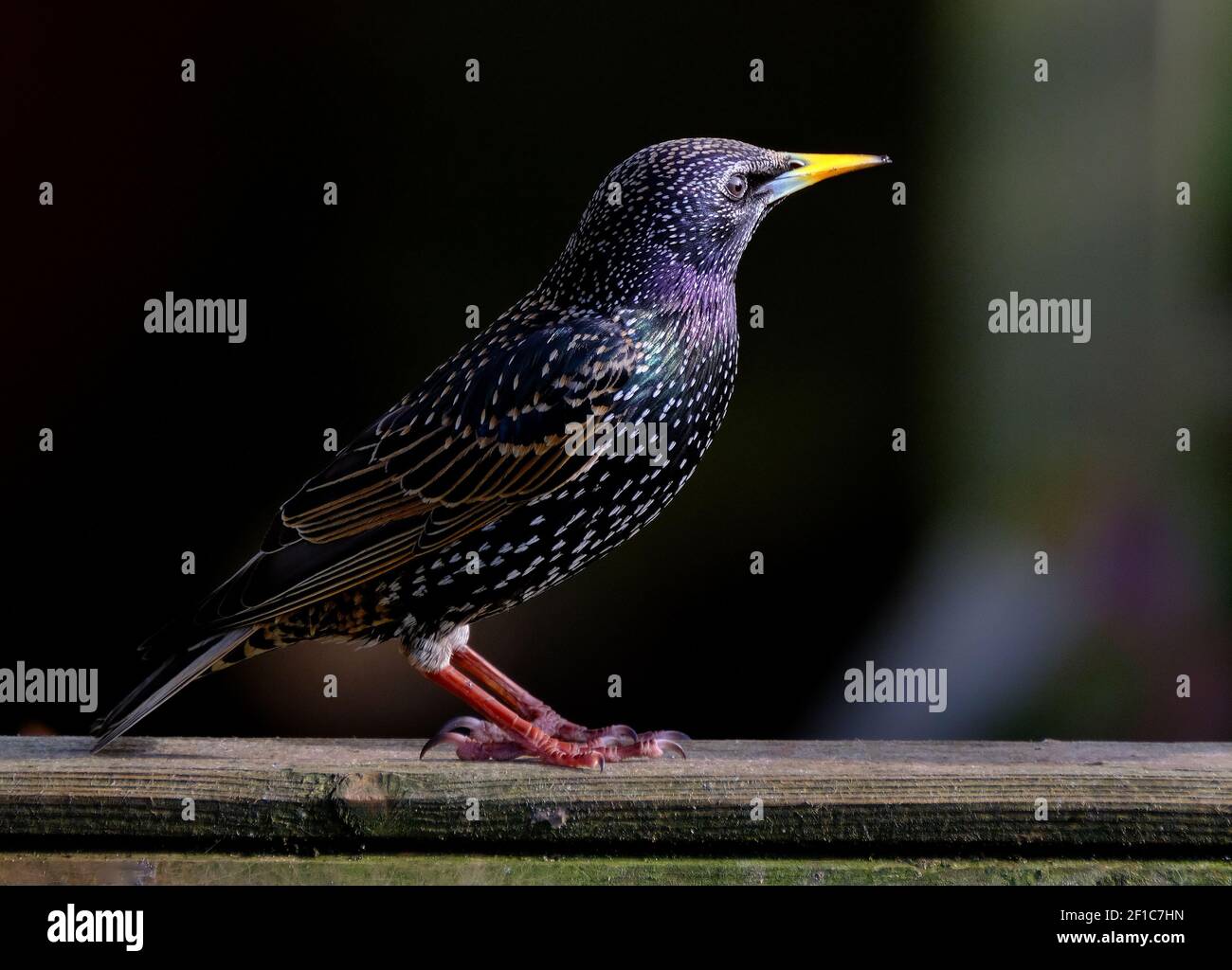 However, it was over nine hundred years ago that someone applied to the stare the affectionate diminutive suffix that has become, in modern form, -ling, the original combination having had the form suerlinc.

And it was this combination that has become our familiar starling.