Feather woman’s son, Poia, grew up with a large scar on his head.

The other children made fun of it and made him an outcast. When Poia became a young man, he asked a medicine woman how to remove his scar.

She advised him to return to the world above the sky, where his father lived. Not knowing exactly where to go, Poia traveled for days, searching for an entrance to Morning Star’s world. 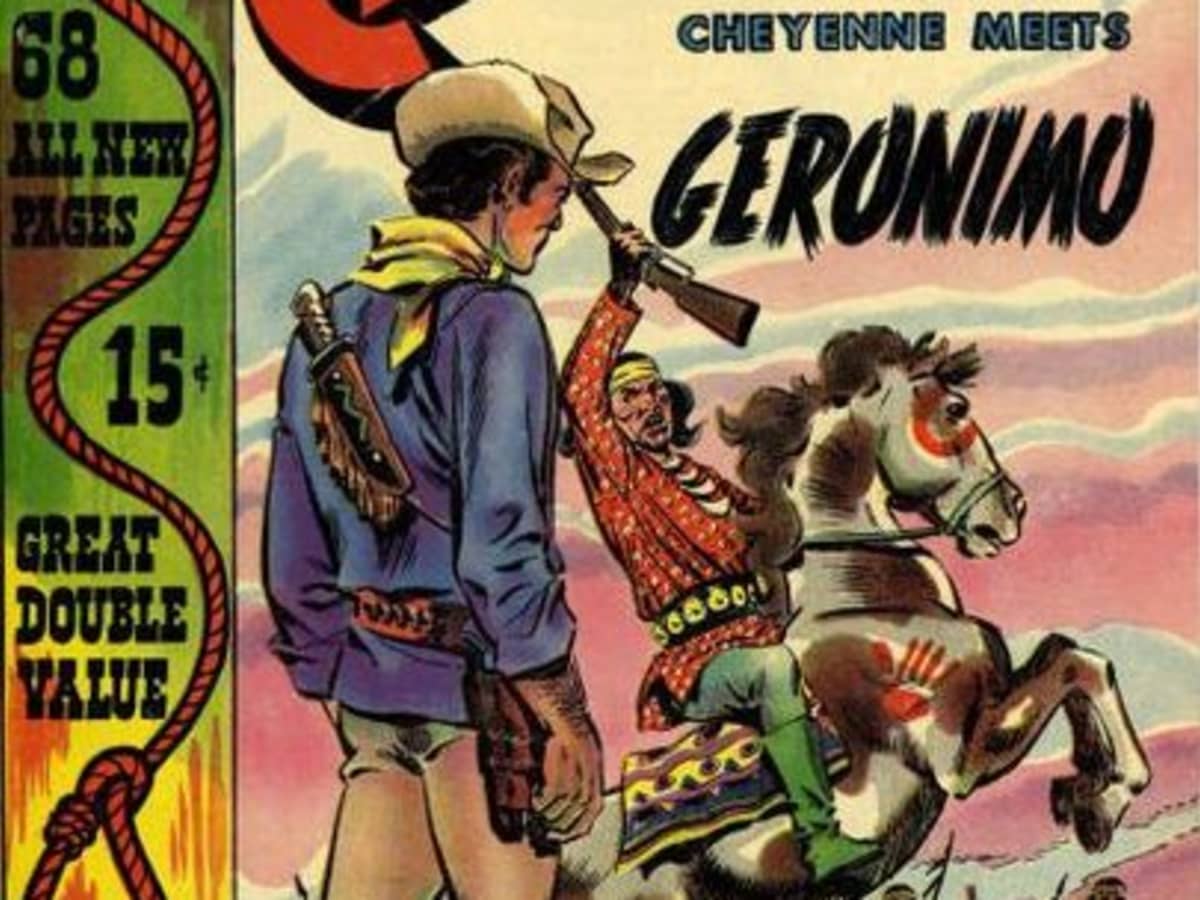 At last, he reached the Pacific Ocean, where the sun sets at the end of each day. After three days of fasting and prayers, Poia saw a path of light from the setting sun.

He walked on the path till he reached the lodge of Sun and Moon. Exhausted, he fell asleep on their doorstep. When Sun discovered him the next morning, he prepared to kill him, since no mortal ever came to his world.

But his wife recognized the scar on Poia’s head and realized that he was her grandson.

As a final gift before Poia returned to his tribe, Sun taught Poia the Sun Dance.

Sun told Poia that if his people danced the Sun Dance every year, their illnesses would be cured.