How Did IKEA Get its Name, What Does it Mean, and How Did the Swedish Furniture Company Originate?

Born in 1926 in the Swedish village of Agunnaryd, Ingvar Kamprad got his start by riding his bicycle from farm to farm selling wooden matches.

Once everyone had a supply of matches, Ingvar wisely decided to diversify his offerings and soon was pedaling around the countryside delivering Christmas tree ornaments, ballpoint pens, and, though it must have been a bit awkward, fresh fish.

By age seventeen, Ingvar had formed his own company and named it IKEA, an acronym made up of his own initials, the name of his family’s farm, Elmtaryd, and the village of his birth. 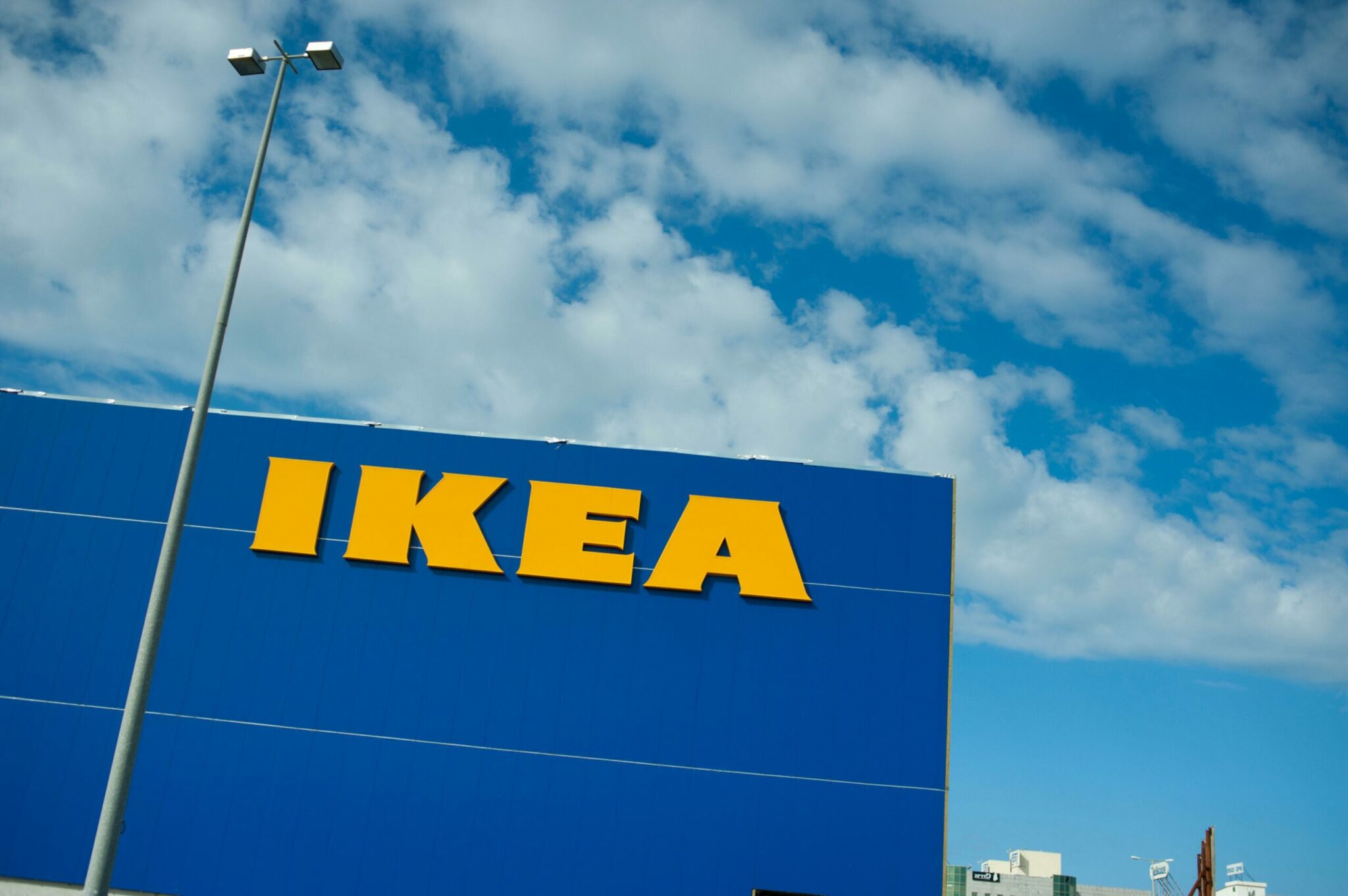 Delivering his products, which now included picture frames, watches, and jewelery, by bicycle was no longer practical, so Ingvar transformed IKEA into a mail-order operation.

By 1948 he was also selling furniture produced by local artisans.

So successful was his low-priced but sturdy furniture that by 1951 he had dropped all his other products and decided to concentrate on inexpensive but stylish home furnishings.