Where does the word “company” (companion) come from and What does company mean?

When we speak of, say, “John Smith & Company,” we do not think of a body of men sitting down and partaking of bread together, but, in its original sense, that is precisely what the word company indicated.

It, and its associated word, companion, though originating in France, were derived from the Latin con, together, and panis, bread, thus conveying the notion of friendship so true as to share bread, each with the other.

And the derived word, accompany, from the Latin ad, to, plus company, had the original meaning, to go along with one and share bread together. 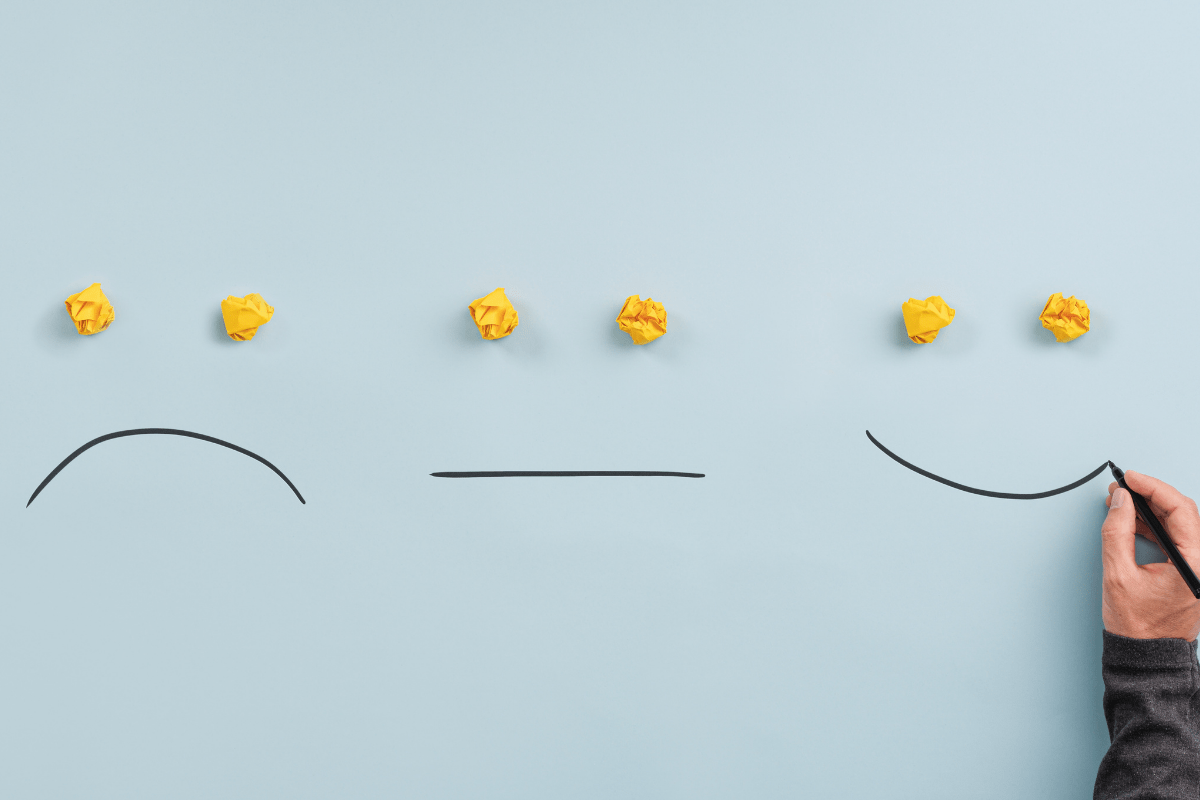