How Did the Term “Late” Originate and Why is it Used to Describe the Recently Deceased?

To prefix a person’s name with “the late” certainly signifies that he or she is dead.

Although you would be correct in using it only with the name of someone who had died within the past twenty years.

The use of the word began with medieval rulers, whose first name often had been passed down through generations of males. 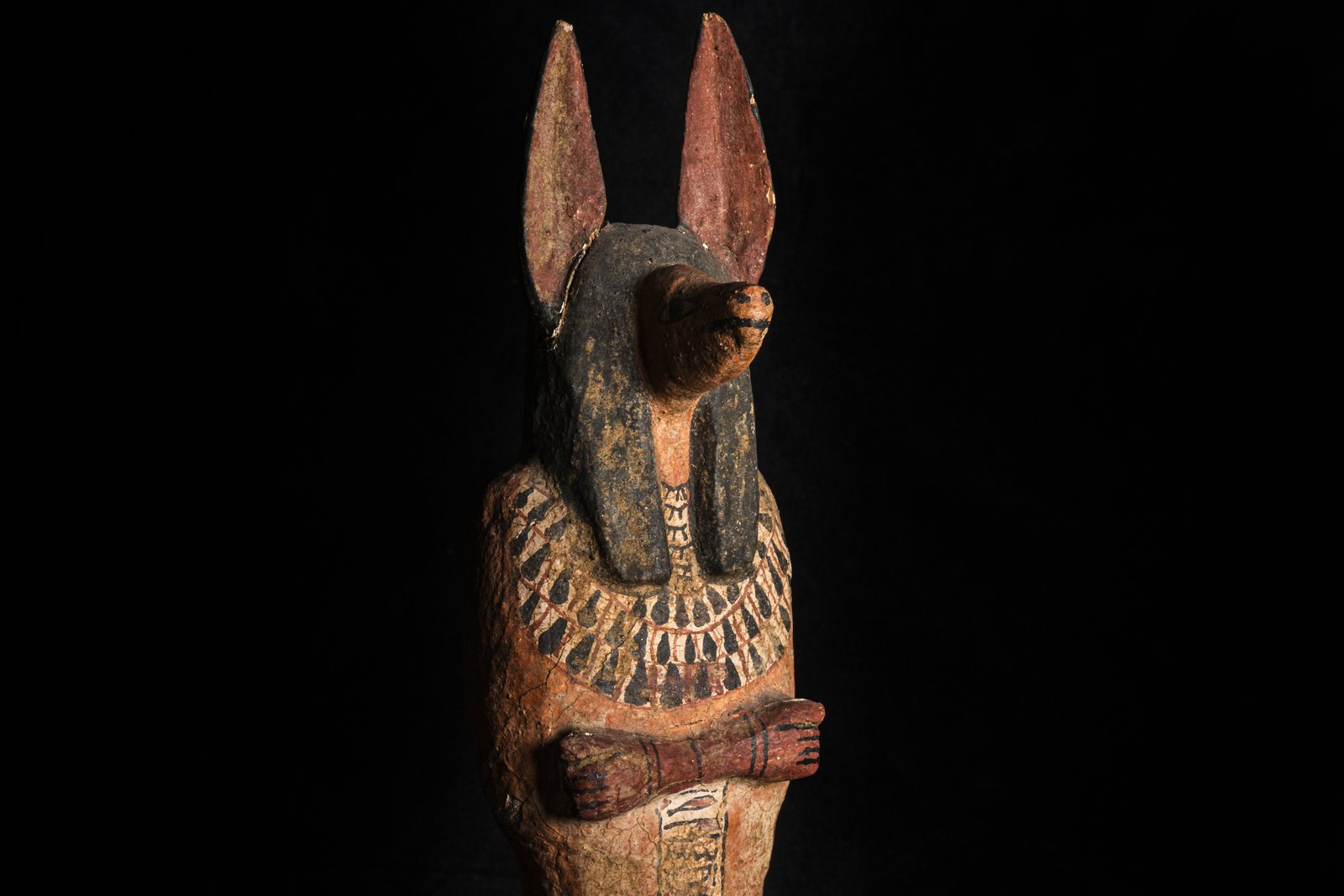 To avoid confusion with the living monarch, i.e., James II, his deceased father would be referred to as “the late King James.”