Where Did the Expression “Grass Widows” Come From and What Does it Mean?

The expression grass widow originated hundreds of years ago in Europe where summers were unbearably hot.

Because grass was scarce in the lowlands, husbands would send their wives and children, along with their resting workhorses, up into the cooler grassy uplands while they stayed in the heat to till the land.

It was said that both the wives and horses had been “sent to grass,” which gave us the expression grass widows. 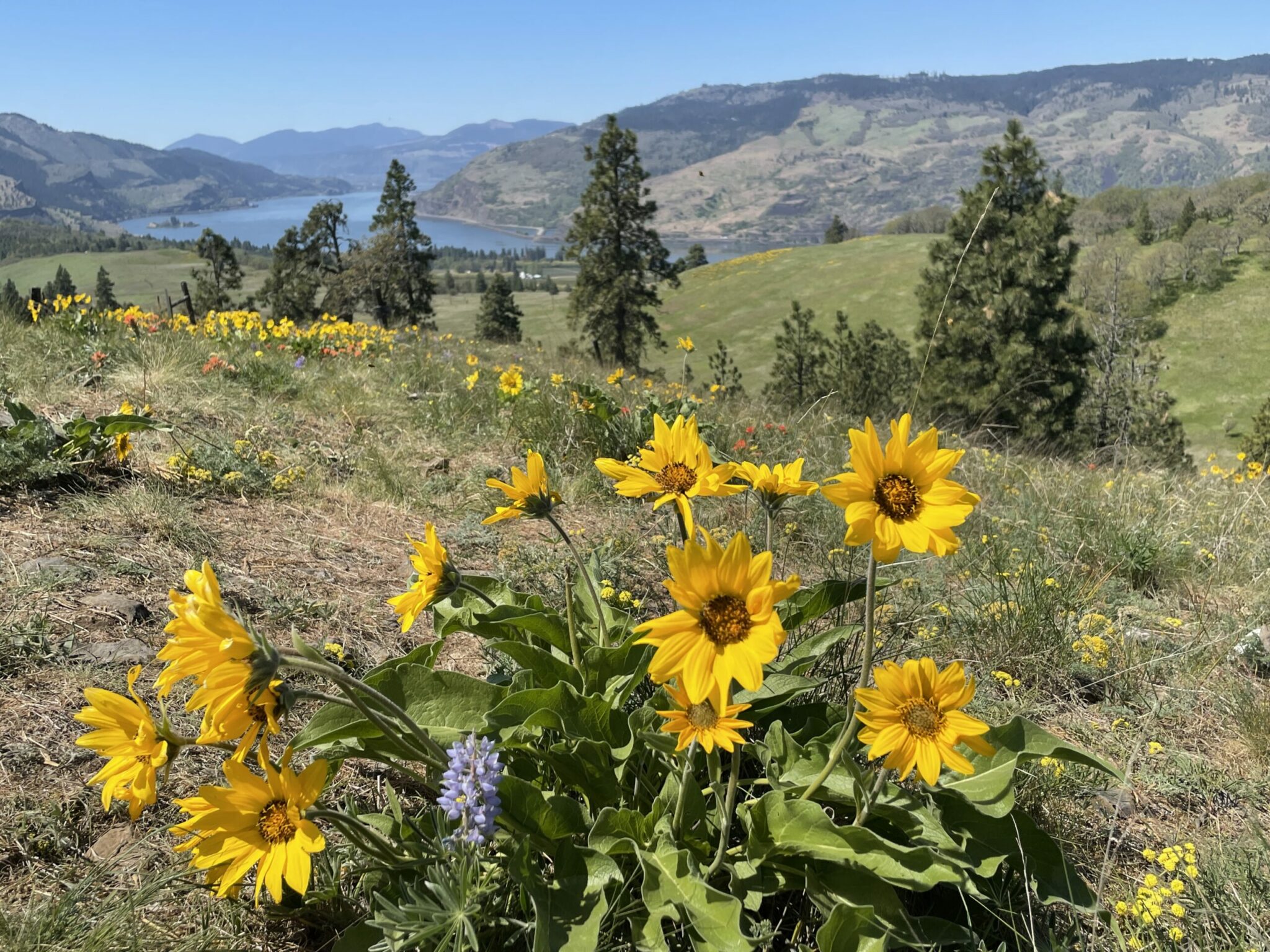