In 1850, the Pinkerton Detective Agency opened in Chicago with the slogan “We never sleep,” and its symbol was a large wide-open eye.

Pinkerton was very effective and criminals began calling the feared operation “the eye.”

Pinkerton agents were hired to track outlaws such as Jesse James, the Reno brothers, and even Butch Cassidy and the Sundance Kid. 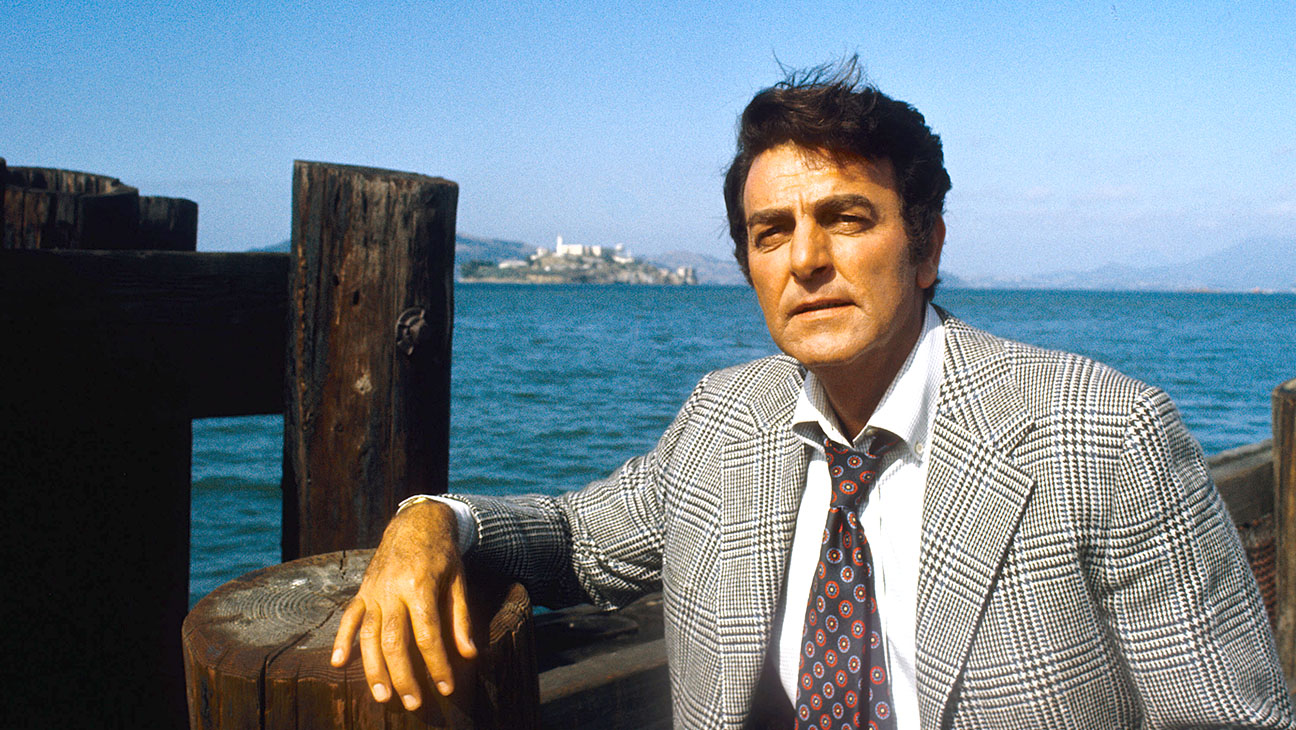 Raymond Chandler and other fiction writers of the 1930s and 1940s simply embellished the underworld expression by introducing “private eye” as a description for any private investigator.

It was not until the prosperity of the 1920s that the private investigator became a person accessible to the average American.