Where Did Detective Sherrinford Holmes and Ormand Sacker From the Sherlock Holmes Stories Come From?

When Arthur Conan Doyle began writing mystery novels, he chose one of his medical school instructors, Dr. Joseph Bell, as his sleuth’s model and named him Sherrinford Holmes.

His assistant, Watson, took his name from one of Bell’s assistants, but not before being briefly named Ormand Sacker.

Incidentally, in none of the stories does Holmes ever say, “Elementary, my dear Watson.” 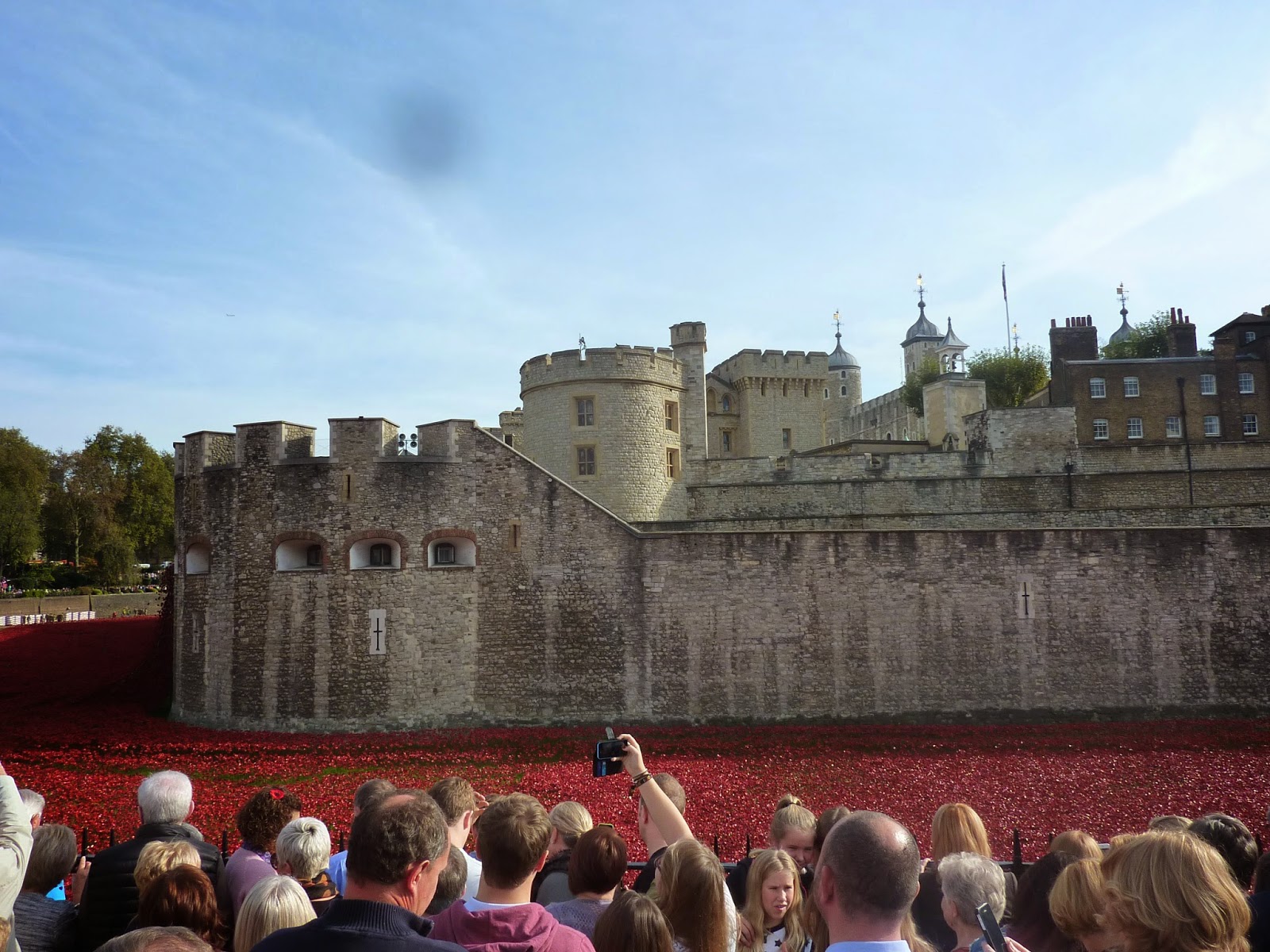 That line was used only in the Sherlock Holmes movies.