How Did the Tradition of Serving a Wedding Cake At a Wedding Reception Originate and What Does it Symbolize?

Most wedding rituals are to encourage fertility, and so it is with the wedding cake.

The tradition began in the Roman Empire with the Romans breaking small cakes of wheat and barley over the bride’s head.

Back then, the tradition was a symbol of his dominance in the marriage and over her. 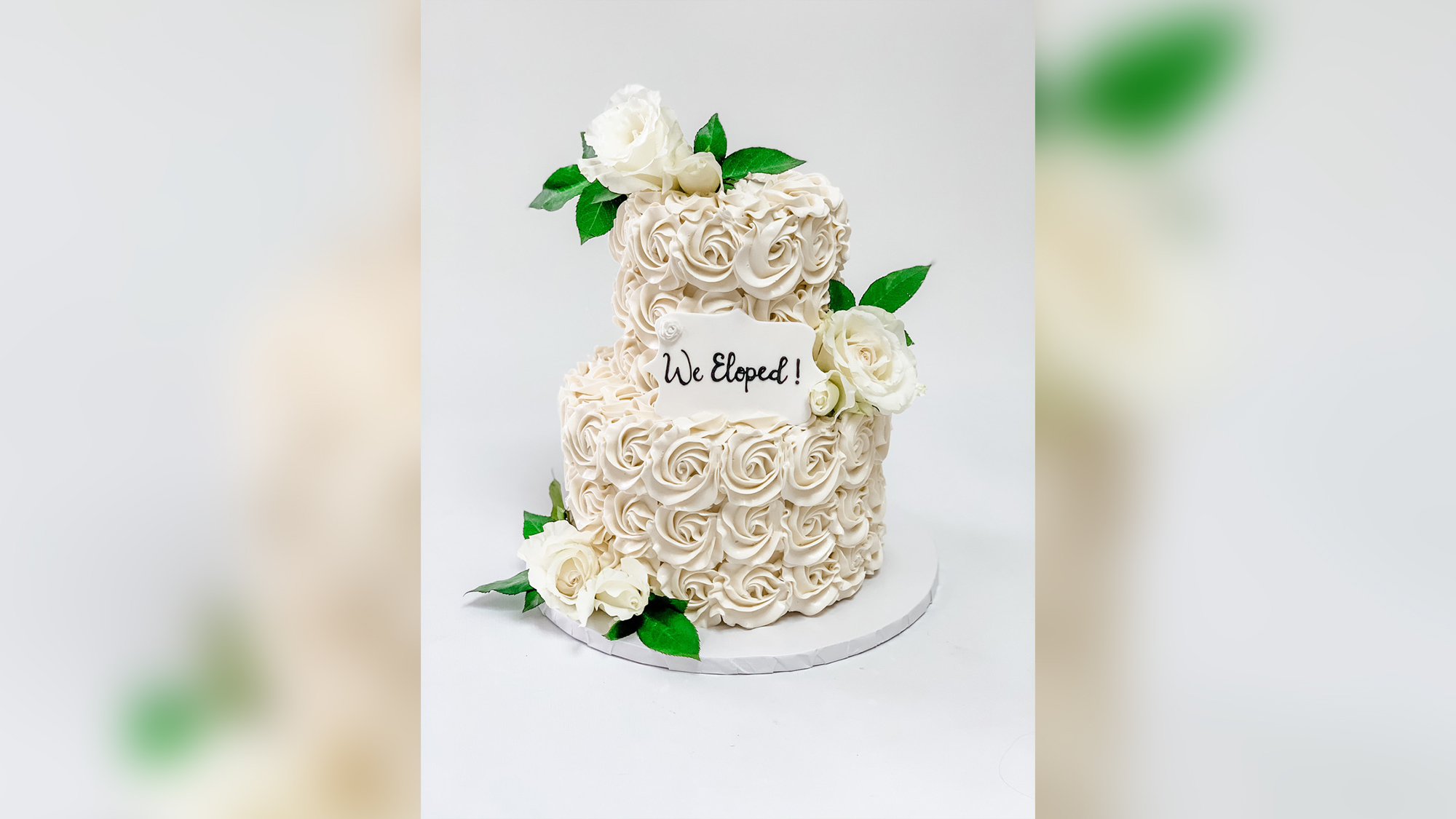 During the reign of Charles II, the three-tier cake with white icing we use today was introduced.

The cake takes its shape from the spire of Saint Bride’s Church in London.

The couple cuts the first piece together as a gesture of their shared future, whatever it might bring.