How did the United States government plan to kill Fidel Castro after the Cuban Revolution and Cuban Missile Crisis?

We may never know all of the ways, but from the ones we do know of, you can certainly see the effect that reading too many James Bond novels had on John Kennedy and his staff.

Here are some of the wilder plots the United States government had to kill Fidel Castro after he took power in 1959.

Inject botulism toxin into Castro’s favorite brand of cigars and give him a gift box. 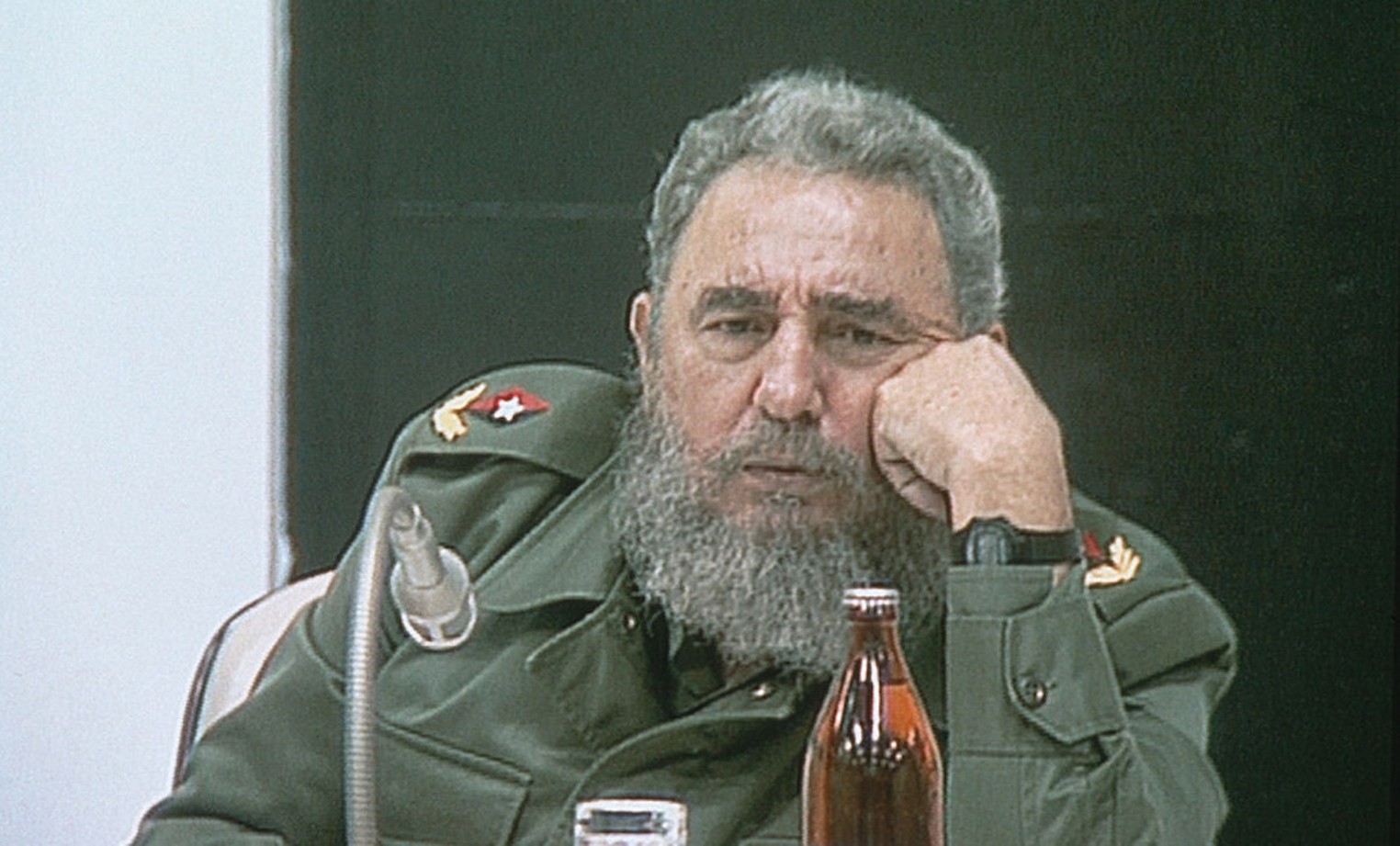 Dissolve botulism into a drink for Castro.

Booby-trap a seashell to explode if removed from the ocean floor by Castro.

Equip a fountain pen with a hidden needle for injecting a lethal toxin and ask Castro for an autograph.

Shoot him with high-powered rifles with telescopic sights, presumably from a book depository building and a grassy knoll.

Even after somebody actually used the last one on Kennedy himself, quite possibly Lee Harvey Oswald, who had read pro-Cuban magazines that detailed some of the assassination attempts against Castro, the plotting against Castro continued.