What was the Cuban Missile Crisis and When did it take place?

President Kennedy flinched from a full-scale invasion of Cuba because he feared a nuclear showdown with the Soviet Union.

Perceiving Kennedy as weak, the Soviet Union forced that showdown only eighteen months later, in the Cuban Missile Crisis. 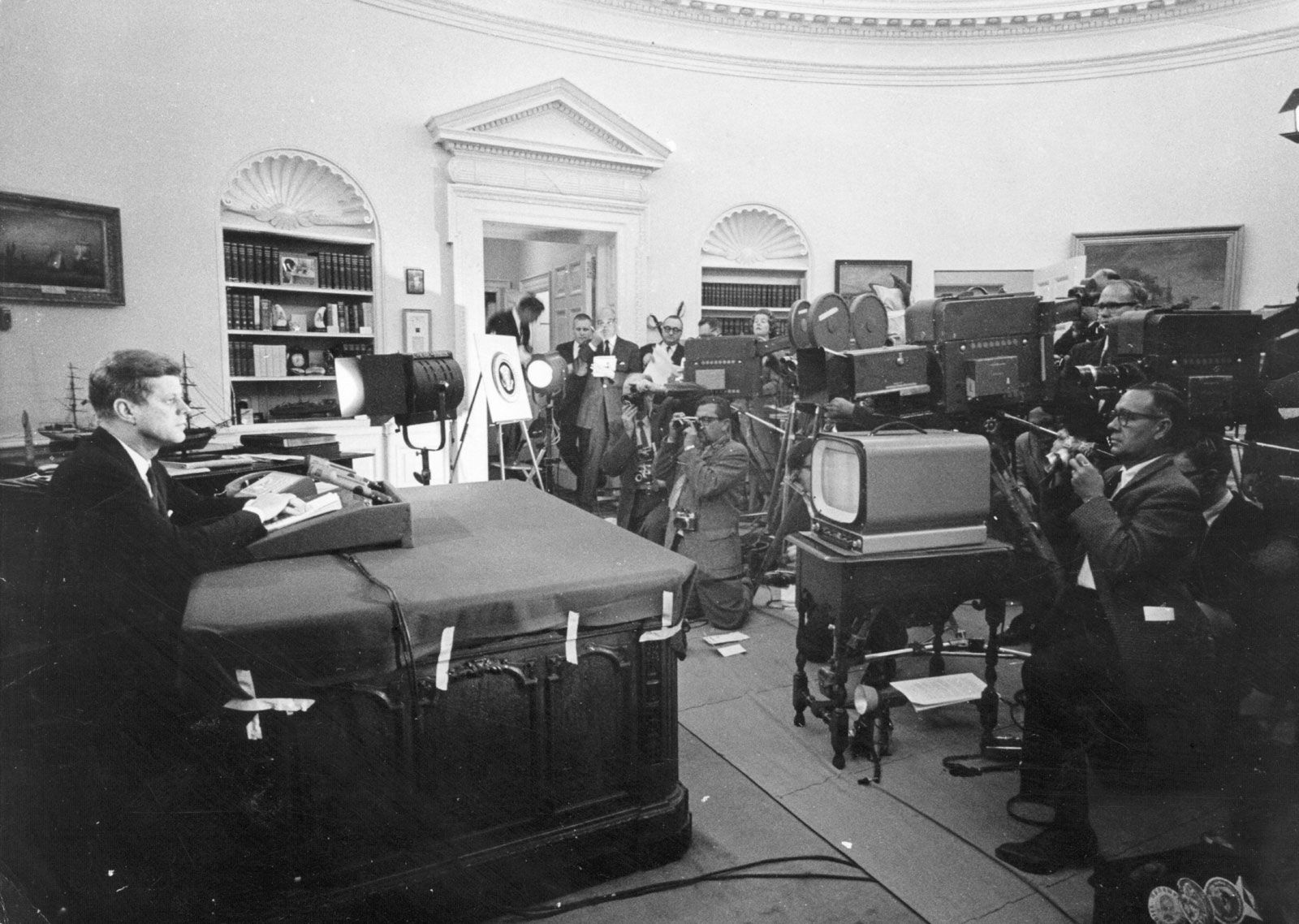 For two weeks, the world hovered on the brink of a catastrophic nuclear war. Then the Soviet Union accepted Kennedy’s demand.

It was clear after the Cuban Missile Crisis that the United States would not be invading Cuba any time soon. The risk of nuclear war was too great.

Cuban exiles settled in for a long, perhaps permanent, stay in the United States.