How did the Woodchuck get its name and Where does the word Woodchuck come from?

Confirming this old tongue-twister, a woodchuck can’t and doesn’t chuck wood, nor does wood as such have anything to do with his having been so named. 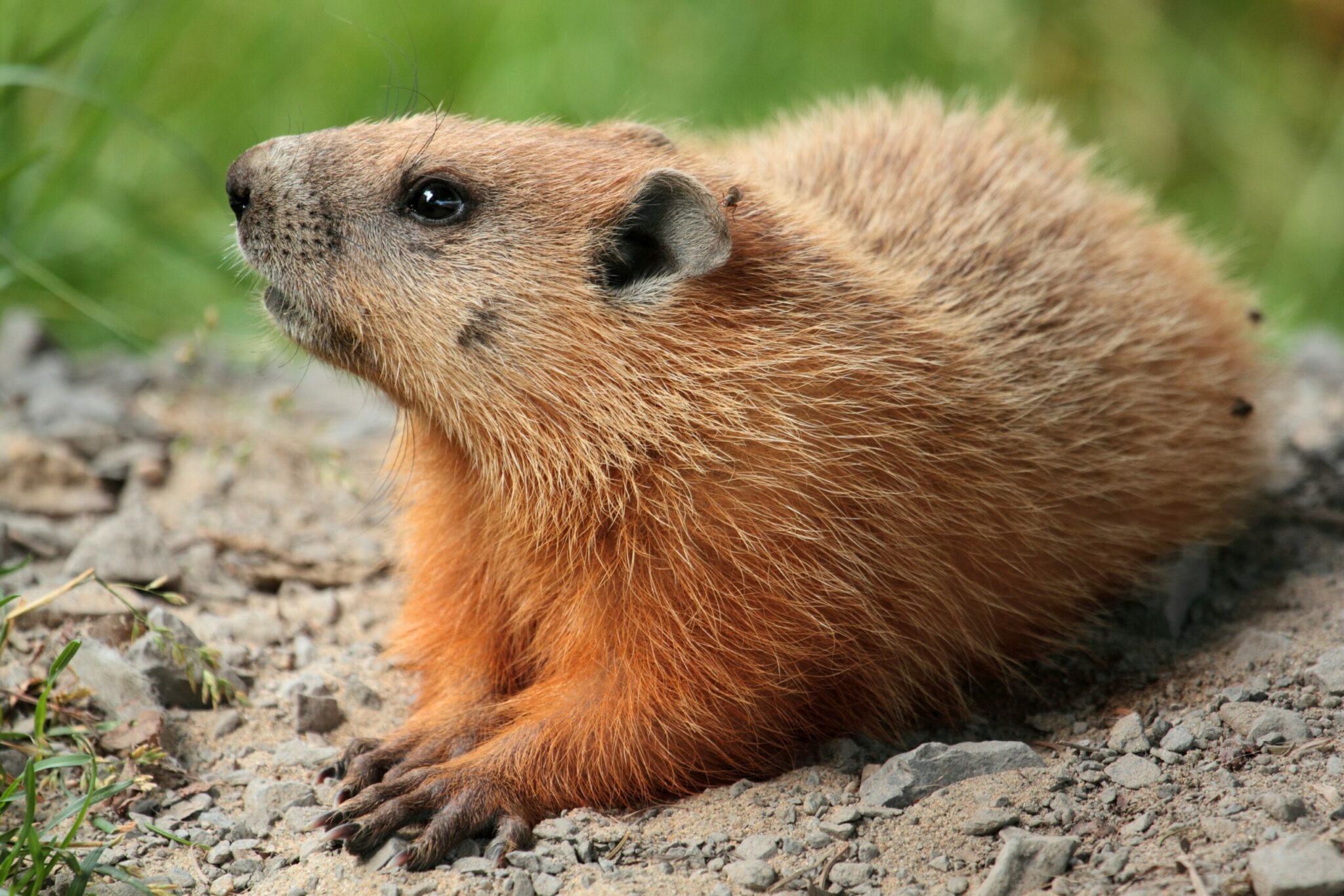 The name comes from a Cree Indian word that has been rendered as wuchak or otchock (Chippewa otchig).

Early settlers gave the word various spellings reminiscent of familiar English words, such as wejack, woodshock, and woodchuck (also -chuk), but all these names applied originally to the animal known as the fisher or pekan.

Later, either through error or guile, the name of woodchuck was transferred by traders to the groundhog, and the two terms are now synonymous. (See also groundhog.)