What Does the Word Woodchuck Mean, and What Are Female Woodchucks Called?

Woodchucks are also known as groundhogs, or by their scientific name “Marmota monax”. 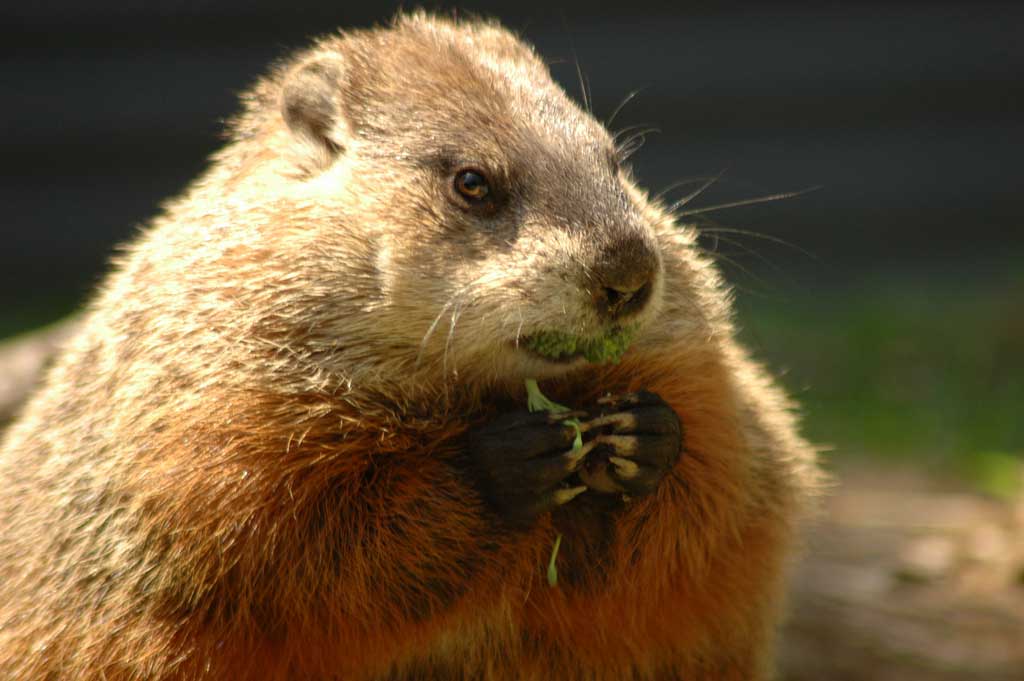 Sometimes called the whistle-pig, the woodchuck is a rodent belonging to the group of large ground squirrels known as marmots.

Woodchucks can be found throughout North America and even as far north as Alaska.

The name woodchuck has nothing to do with wood, but instead comes from the word “wuchak”, an Algonquian or Narragansett name for the animal.

Female woodchucks are not called “woodcharlenes,” that much we know.

Actually, there are old terms to differentiate the sexes of woodchucks, as if such a thing would be easy in the field. Male woodchucks are called he-chucks, and females, she-chucks.

Woodchuck young are not called kid-chucks, as you might expect, they’re called kits or cubs.

We also love the tongue-twister.

How much wood would a woodchuck chuck

if a woodchuck could chuck wood?

A woodchuck would chuck all the wood he could chuck

if a woodchuck could chuck wood!