How did the word “boulevard” originate and What does boulevard mean?

There came a time, in the city of Paris; when the walls of the city were no longer useful.

The ramparts were broad, but when gunpowder came into military operations they were of little value for defense.

So the ramparts fell into disrepair, until some engineer, seeing that they encircled the city and were broad and flat, thought that a wonderful promenade could be made of this abandoned structure. The Parisians called this promenade le boulevard. There was then only one. 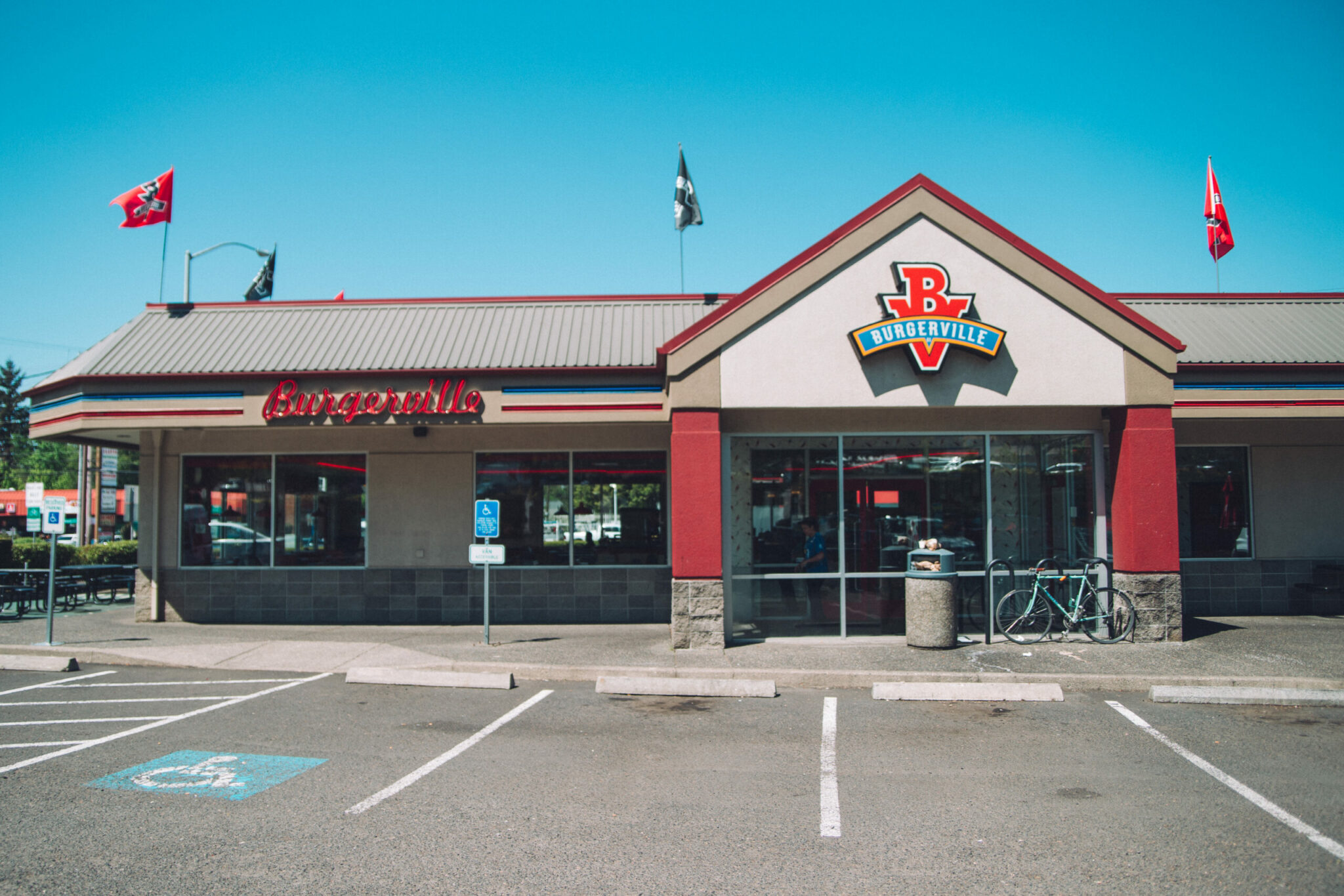 English visitors took it to be a fashionable name for “path,” or, because of its width, for a wide road. Thus the French term boulevard came to signify, especially in America, a broad highway which, in the aspirations of its namer, has greater social distinction than “avenue” or “street.”

Paris is now full of boulevards, though rightly there should, perhaps, be no more than one, because the actual meaning of the French term is “bulwark, rampart.”